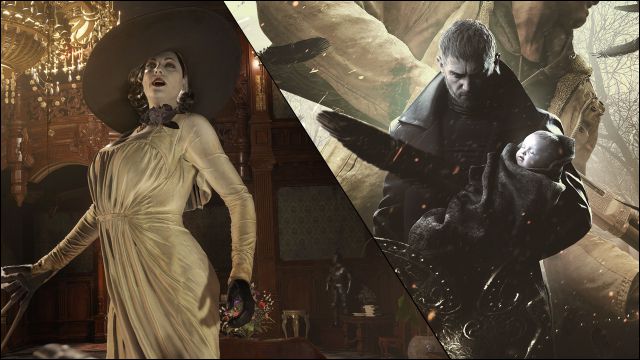 Resident Evil 8 Village: Capcom confirms a second playable demo of the video game, which hits stores on May 7. We go over all the details announced.Capcom announced during the Resident Evil Showcase that the second playable demo of Resident Evil 8 Village will be available on a limited basis and on all platforms this May 2. A few days after the game goes on sale worldwide, users of PC, Xbox One, PS4, Xbox Series X | S, PlayStation 5 and Google Stadia will be able to try this new selection of content that we can play for time Limited and early on on PlayStation consoles this weekend.

Content of the second demo of Resident Evil 8 Village: Castle and Village

What will this second Resident Evil 8 Village demo include? Capcom has confirmed that players who download this demo will be able to play from May 2 at 02:00 (CEST) for 24 hours; that is, until next May 3 at 03:00 (CEST).

Regarding the content itself, we will have two scenarios – town and castle – to which we can dedicate a maximum of 60 minutes. In this way, each user must choose how much time to dedicate to each of these scenarios before we run out of time offered by the Japanese company to enjoy this Resident Evil 8 Village in advance.

PS4 and PS5 players early access to the demo this weekend

Holders of a PlayStation 4 or PlayStation 5 can now preload the demo from PlayStation Store to access, in advance, the part of the village for a total of 30 minutes starting this Sunday, April 18 at 7:00 p.m. ( CEST). This early demo for PlayStation users will be playable until that morning; Specifically until the night of Monday, April 19 at 03:00 AM (CEST). We have eight calendar hours to play that half hour of the Village Demo.

In turn, next weekend the castle area, Castle Demo, will be enabled for another thirty minutes for PS4 and PS5 players. In this case, the demo will be activated for eight hours starting on Sunday, April 25 at 19:00 (CEST) and until 03:00 AM on Monday, April 26.

Will Hideo Kojima’s Project Overdose be a horror?