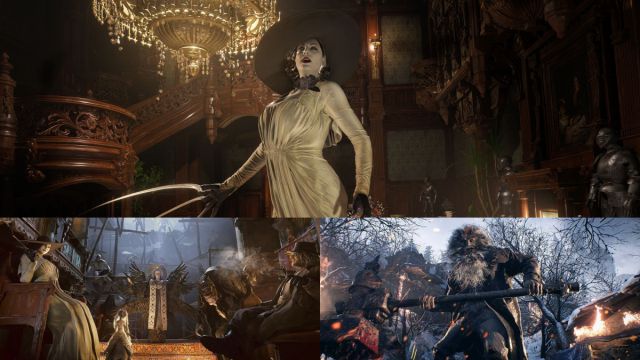 Resident Evil 8 Village: The new installment of Capcom’s horror saga will be released on May 7 on previous and new generation consoles, PC and Stadia. Capcom has revealed that it will hold a launch event for Resident Evil 8 Village, the company’s new horror production. The special will be broadcast live and direct through the official YouTube account. When? The same day of the launch, although it will be at 20:00 in Japanese time. For those who want to see it, below these lines we offer you the schedules broken down by country, which includes Spain, Latin America and the United States.

Among the guests are producer Tsuyoshi Kanda and director Morimasa Sato, but they will also feature comedian Eiko Kano, as well as some Capcom TV regulars, Ayana, MC and Gorgeus.

Resident Evil Village will be released on May 7 on PS4, PS5, Xbox One, Xbox Series X, Xbox Series S, PC and Google Stadia. The story will continue the adventures of Ethan Winters, also the protagonist of the seventh installment, who will have to face a new adventure of terror in a forgotten town in Romania.