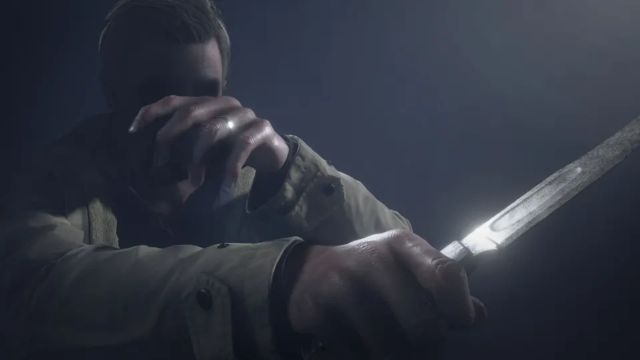 Resident Evil 8 Village: Capcom announces during E3 2021 that the game’s first downloadable add-on content is already in development; They will give more details soon. Capcom has confirmed during its E3 2021 digital conference that Resident Evil 8 Village will soon have a DLC with content in downloadable format. The Japanese firm confirms that said the development of said content “has just begun”, so its release is not expected in the short term; They will give more details soon.

Likewise, the Japanese firm anticipates that Resident Evil Re: Verse, the standalone multiplayer modality included for free in all copies of Resident Evil 8 Village, will be available sometime this coming July for users of PS4, Xbox One and PC via Steam. Those who use the next generation consoles, PS5 and Xbox Series X | S, will be able to play it via backward compatibility.

The premiere of Resident Evil 8 Village and Monster Hunter Rise have allowed Capcom to start this fiscal year in a big way. Both titles are reporting sales of more than 4 and 7 million copies, respectively, until this past May, an international success in which the company wants to participate by publishing additional content that guarantees buyer loyalty.

However, changes are coming in the positions of responsibility of the main Resident Evil department. Peter Fabiano, producer of the game, leaves the company and joins Bungie, once the development of this eighth episode of the main series is finished. “I am grateful and will keep the experience forever,” he said before his departure. In this report we study the gears of the game’s theme park.

Resident Evil 8 Village is available for PS4, Xbox One, PS5, Xbox Series X | S and PC from May 7. You can find out the estimated duration of the game here and take a look at our analysis at this link.