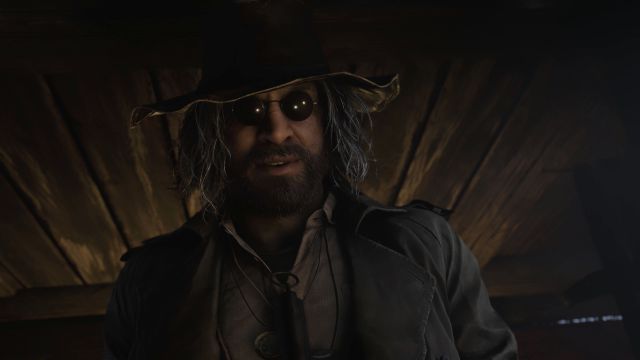 Capcom also plans more streaming events on the eighth installment and on the 25th anniversary of its survival horror saga.

Capcom’s plans regarding Resident Evil 8 Village continue to be mapped out as the release date approaches. The long-awaited delivery of the Japanese horror game has already presented a first demo, but it will not be the only one, as the company itself announced months ago. Alex Aniel, from Limited Run Games, collects the coverage that Famitsu has dedicated to the 25th anniversary of the saga, where it is confirmed that the second demo will introduce content from the final game.

With Maiden, the first demo, Capcom’s intention was to showcase the technical potential on a PS5. However, the Japanese announced that the next one would be more focused on the playability. In the same Famitsu article, it is noted that there will be new streaming events dedicated to both Resident Evil Village and the brand’s 25th anniversary. In fact, PlayStation will organize streaming Play! Play! Play !, which although it will be aimed at its Asian audience, will also show news about the new main installment of Resident Evil.

Capcom confirms that more Resident Evil-related showcase events for both Village and the 25th Anniversary are planned. #REBHFun

In this new production, players will once again take on the role of Ethan, the protagonist of Resident Evil 7: Biohazard. Dragged by Chris Redfield, the man will set foot in a mysterious town full of dangerous creatures. In the gigantic mansion, he awaits Lady Dimitrescu, a powerful witch who has become famous online thanks to her impressive giant height. Being a direct continuation of the previous chapter, Capcom returns to the camera in the first person. Puzzles and action will be combined as the main playable ingredients.

Resident Evil Village will be available from May 7. Although it was originally announced for PS5, Xbox Series X and Xbox Series S, the game will also be released on the previous generation of consoles, PS4 and Xbox One.

HBO Cancels The Cosmic Horror Series Lovecraft Territory: This Was Its...