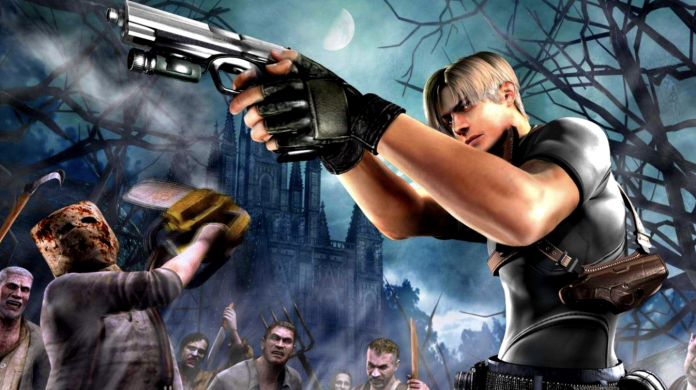 Resident Evil 4 VR, exclusive to virtual reality, designed in collaboration with CAPCOM and Armature Studios, will meet with players in October.

According to the statement from the Capcom front, the game will be released during the week when Halloween will be celebrated; It will meet the players on October 21.

The first game of the series developed for VR: Resident Evil 4 VR

Struggling to make the story and locations of Resident Evil 4 suitable for the VR platform with its FPS camera, Capcom will make some changes in the structure of the game. Expected to preserve the world and narrative of the original production released in 2005, Resident Evil 4 VR will allow you to interact with weapons and items with a virtual reality controller. The puzzles in the game have also been redesigned in accordance with virtual reality.

Let’s get to the bad news: Resident Evil 4’s version designed for virtual reality can only be played on Facebook’s new VR headset Oculus Quest 2 for now. Oculus Quest 2 is sold abroad and with a $300 tag on Oculus’ official website. In this sense, other VR glasses owners have to wait for the mod work to be done so that Resident Evil 4 VR can work on other virtual reality glasses.

According to the statement made by Capcom, although the game will be played from the first person camera from start to finish, the cutscenes are preserved to be faithful to the original. In addition, the action moments that we often encounter in Resident Evil 4, where we need to press the right keys at the right time, will also take place in the VR version.

So what do you guys think about RE:4 VR? Do not forget to share your views with us in the comments section.

After the rumors about the “Pirates of the Caribbean” Johnny Depp...