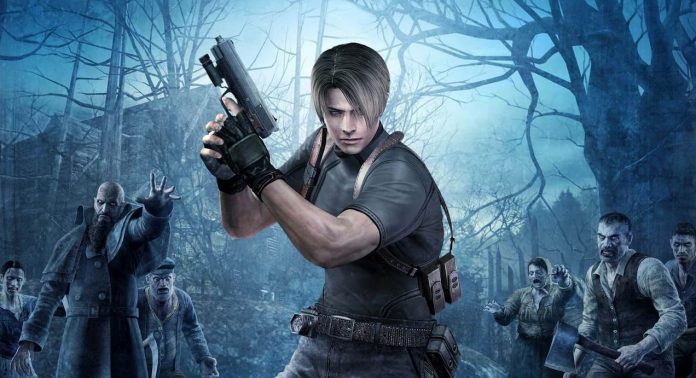 Resident Evil 4 game is coming to VR. Oculus company, which is in Facebook’s infrastructure, announced a new development that will delight its fans. It has been announced that the horror series Resident Evil 4 VR game has been adapted to the virtual reality title Oculus Quest 2 device.

According to the announcement, Resident Evil 4 will be released to the fans again with the VR adaptation. Moreover, it will offer a high-definition gaming experience thanks to the virtual reality glasses.

While Capcom doesn’t offer much detail on the subject for now, some images show it will evolve into a first-person adaptation of the classic third-person shooter game. You can watch the published video below:

Capcom announced at the launch of Resident Evil Village, where they will release the game’s VR news. Oculus and Facebook will reveal more about the game on April 21, when he organized his own VR showcase for the Quest title.

The game series’ introduction to VR dates back to earlier times. Resident Evil 7, the previous game in the series, debuted with VR support. The first person horror game released in 2017 was played with the PlayStation VR title. This innovation brought controversy with it. It has been stated by users that it is both very scary and difficult to play.

Resident Evil 4 is among the best games to come to the new generation Oculus Quest 2 virtual reality title. According to the information announced, it is stated that you can have your fear experience at the highest level thanks to this title. It is recommended that horror lovers must experience this excitement.

On the other hand, Valve, the owner of the Steam platform, provided the best VR horror experience to the players on the Rift, another version of the Oculus VR headset. With the Half Life Alyx VR game he developed, he offered users the best fear and tension experience.

Do you think Half Life is the best VR game for Alyx ever? If we compare this game with Resident Evil 4 VR, which one do you think gives the best experience? You can indicate your feedbacks and thoughts in the comments section.

SEGA was the best video game publisher of 2020