Home Entertainment Resident Evil 4 Remake is under construction! Here are the first details 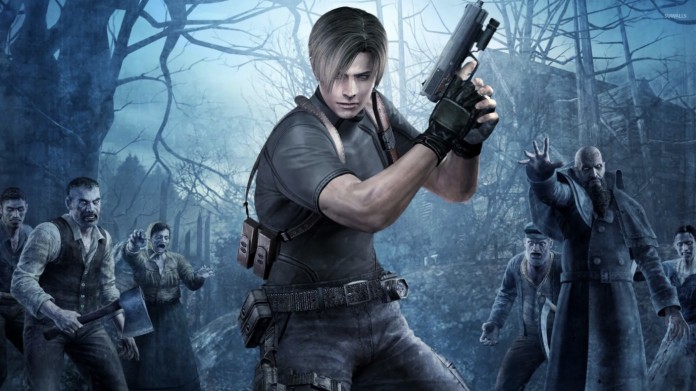 Resident Evil 4, which has great meaning for both the Resident Evil series and the game world, may be reconsidered years later.

Capcom’s legendary horror game series Resident Evil is constantly coming up with new games. Lastly, we saw the Resident Evil: Village game from the series, and the game received a lot of positive reviews. While games that tell new stories continue to be released, Capcom does not neglect to bring a new breath to old games. According to the new leak, perhaps the most popular game of the series, Resident Evil 4, comes again as a remake.

Resident Evil 4 previously appeared as Remastered. In this version, the game had HD graphics and became more easily playable on PC. The production that will come this time may be much more than a few fixes.

While the game’s development has not been confirmed by Capcom, voice actor D.C. Douglas’ leaked messages are enough to convince us of that. The actor, who will give life to the character of Albert Wesker in the play, shared an image of the play with a relative. Even though we see him saying “Don’t share, I can be sued” in the leaked messages, you know the result. The following images shared by the actor may belong to Resident Evil 4 Remake. 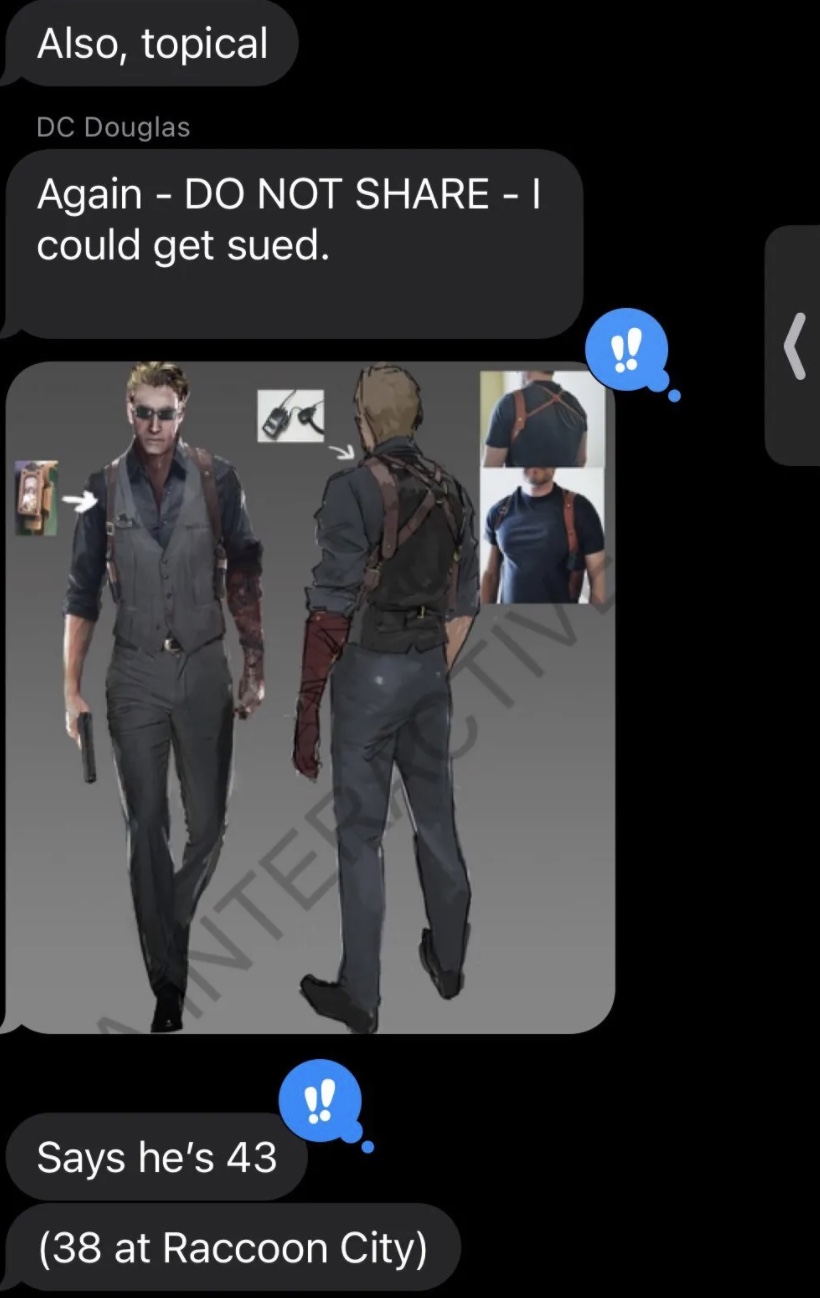 In this image, we see the drawing of the character and part of the costume that is put on the actor. Normally, these images are covered by the confidentiality agreement with the actor. D.C. Douglas is likely to get hurt for leaking these images.

Since no official statement has been made about these images yet, it is useful to approach a little distance. However, it looks like Resident Evil 4 may be reappearing. The game, which will be released this time, will be more than a correction of the graphics in the old game. We can say that a big game is coming because a new story will be told on the same idea and theme.

There are not many details about the game at the moment. However, since it is under development, let’s add that it will not be with us anytime soon.

Hades is the Highest Rated Game on Metacritic for PS5 and...