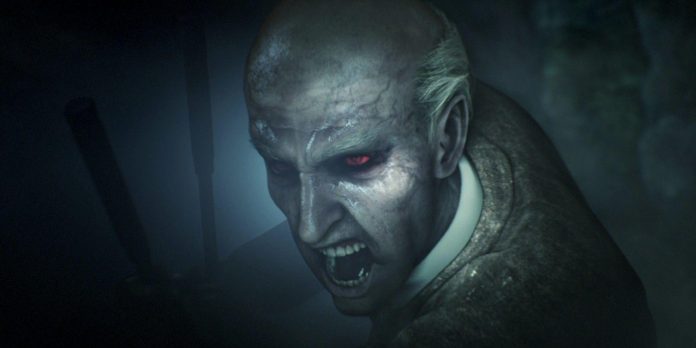 This year, Capcom presented its first-class game at Summer Games Fest, and the effort was worth it. After showing several trailers for Street Fighter 6, Exoprimal, which received its first gameplay look, and finally the announced sequel to the cult classic Dragon’s Dogma, Capcom is now a byword. This is not even to mention the disclosure of Resident Evil, which became one of the most high-profile announcements of the year. In addition to the announcement of the story DLC for Resident Evil Village and the hidden versions of Resident Evil 2, 3 and 7 of the next generation, the Resident Evil 4 Remake was finally confirmed.

During Capcom’s own showcase, several brief gameplay moments of Resident Evil 4 Remake were shown, while the developers discussed some of the changes it was making compared to the original groundbreaking classic for PS2. In general, the tone seems a little darker, as does the color palette of the environment. Although it wasn’t shown in real quality, Capcom also mentioned that the iconic Ganados villagers in Resident Evil 4 have been redesigned to better fit the remake’s new direction.

How Capcom Can Change the Design of Ganados

At the moment, it is unclear how extensive Capcom’s changes will be in Resident Evil 4, and in the case of changes that affect Ganados, it is completely unknown. The first few hours of the original Resident Evil 4 are among the most memorable and iconic in any survival horror game, period, and Ganado play a crucial role in this.

When Leon Kennedy makes his way through the creepy village for the first time, the tension continues to build until he stumbles upon the infected ganado. From that moment on, the sequence turns into one of the most intense survival horrors of all time, as hordes of undead villagers stumble out of their homes to pursue the player. Although they are quite slow, Ganados are deadly up close: just one wrong move leads to Leon being pierced by a multitude of pitchforks.

One of the biggest changes in Resident Evil 4 Remake is that Leon can now move while aiming. While this may not seem too significant at first glance, as survival horror games have been doing this for over a decade, it will probably change the original Resident Evil 4 experience a bit. One of the most striking examples of this revolves around Ganados. As mentioned earlier, Ganado’s initial design suggests that they slowly sneak up on the player, remaining a constant threat until Leon gives himself enough room to stop and open fire, leaving himself vulnerable to attacks.

Since Leon can aim while moving in Resident Evil 4 Remake, Ganado’s AI behavior should change. Most likely, this will happen in the form of an increase in the speed of movement, since accelerating the movement of the Ganado can be an effective way to maintain the tension of the chase. Alternatively, Capcom could even go even further and make the Ganado AI much smarter than their original counterparts by giving them the ability to strategically act like a mob and ambush the player or act more aggressively in certain scenarios, such as when the player runs out of ammo. 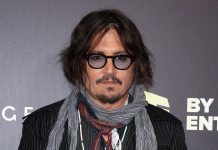 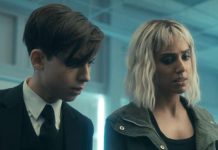 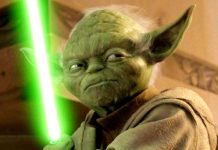 RM Has an Adorable Fall That BTS Never Wants To Forget