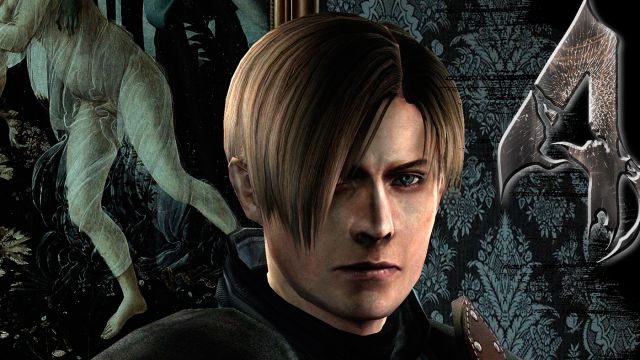 Resident Evil 4 HD Project: The creators of the remastered pack for the Capcom classic already has a release date: improvements in lighting, textures and more totally free. The Spanish project carried out by some Resident Evil 4 fans that aims to significantly improve the visual aspect of its HD version for PC seems to be on track for its final stretch. Thus, after years of development, Resident Evil 4 HD Project already has a release date on Steam with its version 1.0, a mod with visual improvements that will be available for free on February 2, 2022. This has been shared by its managers through their official accounts.

Thus, the Resident Evil 4 HD Project mod adds numerous visual enhancements to Capcom’s classic survival cut third-person shooter starring the fireproof Leon S. Kennedy. So much so, that this pack will provide improvements in the global lighting of the game, as well as higher quality textures and even revised models for the occasion.

The day is approaching… Take a look at some graphical surprises that are now possible thanks to a couple of great coders here https://t.co/oo3GMAtHWi ;DD#re4hdproject #REBHFun pic.twitter.com/n6AWE5gTi1

Its creators remind us that since the last beta of the mod released some time ago, even more new features have been added, such as the depth blur characteristic of the GameCube and Wii versions (and that was eliminated in later HD versions) or a fully customizable FOV . In addition, many known bugs and errors of the original version have been corrected, not without announcing that they will continue working on improving the game once the mod arrives with its version 1.0.

Recall that Resident Evil 4 recently received its own version of virtual reality, garnering very positive reviews from critics and the public; In addition, Resident Evil 4 VR will soon receive the Mercenaries mode as free DLC, in early 2022.

For now, Resident Evil 4 fans who have the Ultimate HD Edition version released in 2014 already have an excuse to return to the horror adventure that takes place in a very particular Spanish village, now, with the best possible appearance of a A game that has been going on for more than 15 years since its original launch on GameCube (initially as exclusive) and that has subsequently made the leap to a multitude of systems.

Anthony Mackie (Falcon) Found Out About Captain America 4 Through a...