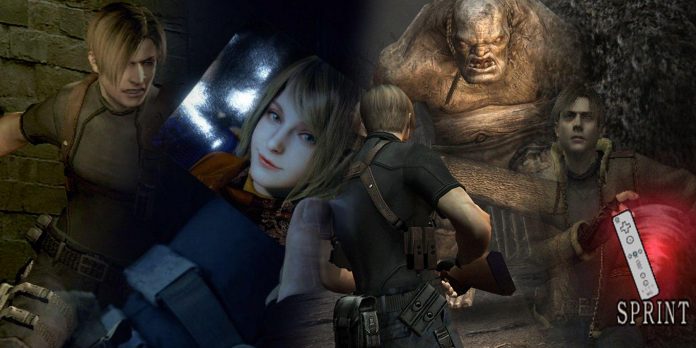 Resident Evil 4 from Capcom is widely considered one of the best video games ever created, which received incredible ratings in reviews, sold a million copies and changed the direction of the survival horror series for better or worse. Given the incredible popularity of Resident Evil 4, it is not surprising that Capcom tried to make the game available on as many platforms as possible, which led to an almost comical number of ports, reissues and remasters.

As for the next release of Resident Evil 4, Capcom is taking another step forward by releasing a full-fledged remake of the classic game, which is due to be released on PC, PlayStation 5 and Xbox Series X on March 24, 2023. So far, little has been shown. a remake of Resident Evil 4, but more information should come out in the coming months.

While fans are waiting to learn more about the Resident Evil 4 remake, they may want to revisit the original game. It so happened that they have about 10 different versions to check, so here are all the cases of the release, reissue or remastering of Resident Evil 4, as well as what each version of the game brought.

Resident Evil 4, which started it all, was the original GameCube release in January 2005. There is less content in this version of the game than in its successors, as new modes and other features have been added in later ports, but it’s still an amazing experience. Some even prefer this version of Resident Evil 4 because of the controls, as the game was clearly created with the GameCube controller in mind, and some may find it difficult to adapt to other input methods.

A couple of years after the release of Resident Evil 4 on PlayStation 2, the classic horror survival got to the PC. The PC port was developed by Sourcenext and originally released in Hong Kong, but eventually, oddly enough, became available to the rest of the world thanks to Ubisoft. The PC version of Resident Evil 4 included all the new content that was added to the PlayStation 2 version of the game, such as the “Different Paths” campaign, as well as additional customization options specific to PC games.

In 2006, Nintendo released its revolutionary Wii console, which boasts innovative motion control and has become one of the best-selling gaming consoles of all time. Capcom capitalized on the Wii’s popularity by releasing Resident Evil 4: Wii Edition, which allowed players to aim with the Wii remote and perform QTE actions using motion controls. It also gave Nintendo gamers the opportunity to experience the content that was added in the PS2 and PC versions. Many consider Resident Evil 4: Wii Edition to be the best version of the original Resident Evil 4, and the Wii remote is a particularly popular feature.

Resident Evil 4: Mobile Edition remained exclusive to iOS and Zeebo for several years, but Capcom eventually moved the game to Android devices as well. The catch is that the Android version

What caused the zombie outbreak in Netflix’s Resident Evil (and when)?