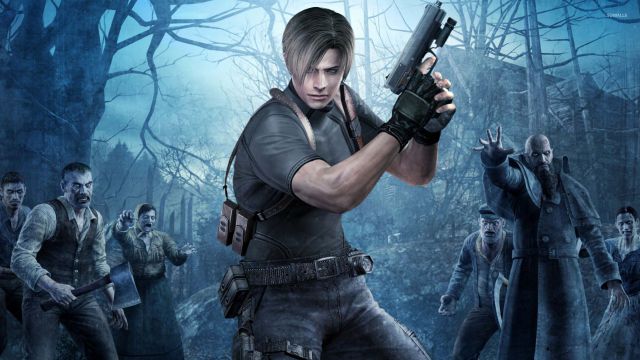 Resident Evil 4: Shinji Mikami, director of Resident Evil 4 and the original, confesses that he only had a few weeks to write the script. After the good work of Capcom with the remakes of Resident Evil 2 and Resident Evil 3, it is inevitable that from time to time rumors arise about a hypothetical revision of Resident Evil 4. This fourth installment, which recently appeared successfully on virtual reality devices , was directed by Shinji Mikami -whose next work we have been able to see-, who has spoken of the possibility of seeing the game back by the Japanese company.

In an interview granted this week, Mikami has made it clear that he believes that “the fans want it, and that’s a good thing”, and that is that despite the 180 degree turn that delivery gave at the time, something more focused on the action, Resident Evil 4 fans are legion. But the most surprising thing is that he comments that “it would be great if Capcom could do a great job and improve the story, and thus launch a good product”.

Why does he talk about improving the history that he himself wrote? In the same interview, Mikami reveals that he developed the script for Resident Evil 4 in a very short time, specifically in three weeks. “It’s the time I had to write it,” he confesses.

Mikami, a life dedicated to terror

Shinji Mikami has been an especially prolific designer, first at Capcom and later at Clover and Platinum Games. In all three companies he has been actively involved and with key roles in games such as the aforementioned Resident Evil 4, Devil May Cry, Dino Crisis 2, Onimusha, Viewtiful Joe or Vanquish, among many others. However, he is known for being the director of the original Resident Evil, considered the game that although he did not invent, he did bring the survival horror genre closer to the general public.

Now he continues to teach at Tango Gameworks, the studio that he founded more than a decade ago and in which he has created the two installments of The Evil Within saga, which today has an uncertain future. Now, this coming March, the studio will launch Ghostwire Tokyo on PlayStation 5 and PC, a most peculiar proposal.

Sony has sold Twice as many PS4s as Microsoft Has with...