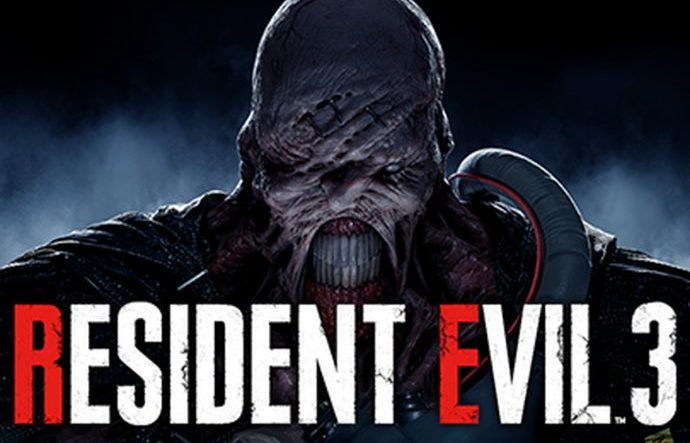 The reconstruction of Resident Evil 2, developed by Capcom and released in January of last year, was quite successful. After this success, the company rolled up its sleeves for the remake of the third game, with some details about the new game to be released in April.

Resident Evil 2’s rebuilding was a huge success, and both critics and actors liked it, leading to expectations for a new Resident Evil remake.

The development of Resident Evil 3’s reconstruction began much earlier than the announcement of the game, and it didn’t last long. With the release date of the game, which will meet its fans in April, new information has started to come. The latest information about the game appeared in an interview with PlayStation Magazine in the UK.

New information about Resident Evil 3:
First, as in the original Resident Evil 3, we will face the open-world city of Racoon in its reconstruction. The original game offered plenty of space to explore in the city of Racoon, so the same would be the case with the new game. Racoon Police Department, streets, Stagala Petroleum Station, various shops, Racoon Press Office and hospital are the places to visit.

Among the monsters that will take place in the game will be mutant worms. In addition, Nemesis was re-created in great detail. He is also in the making of Resident Evil 2 remake. X-based Nemesis artificial intelligence will be further developed for the reconstruction of the third game. Carlos Oliveira will be a playable character just like in the original game and the multi-choice mechanic will return. The feature that will not be offered to the players in the remake will be the Mercenaires mode, which should be remembered by the fans of the series.

Game; The PC will be released on April 3 for PlayStation 4 and Xbox One platforms. So, what are your expectations from the game again? Do you think Resident Evil 2 can repeat the success of the remake? You can share your ideas with us in the comments section.