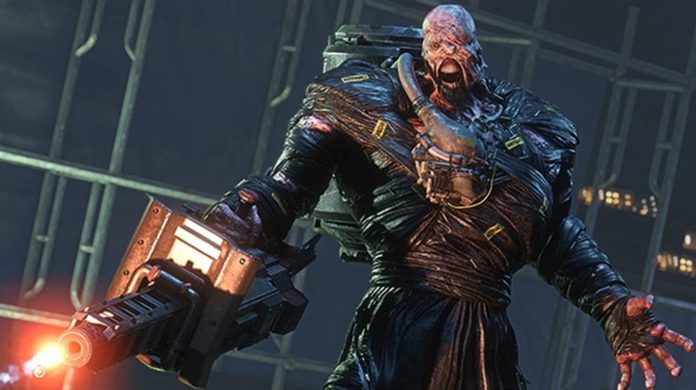 Resident Evil 3 Remake reached the mark of 2 million units sold in just five days, according to data released on Monday (13) by producer Capcom. The reimagination of the classic action and horror game released in 1999 for the PlayStation One is close to reaching the original game that had total sales of 3.5 million units. However, marketing was still below the figures for Resident Evil 2 Remake, which sold 3 million in just three days. Resident Evil 3 Remake is available for PlayStation 4 (PS4), Xbox One and PC (Steam).

According to Capcom, among the 2 million units sold, 50% were digital copies, a very high number that the company attributed to its sales plan. Part of this strategy was the launch of the demo “Resident Evil 3 – Raccoon City Demo”, still available on PS4, Xbox and PC, and the beta testing phase of its multiplayer mode Resident Evil Resistance. The commercialization of Resident Evil 3 Remake may also have been affected by the pandemic of the new coronavirus (Covid-19) and the quarantine in force in several countries.