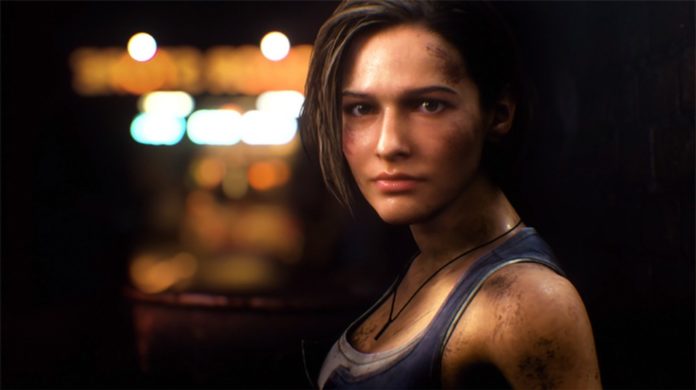 Resident Evil 3 and Persona 5 Royal are the main highlights among the week’s releases, which end March and start April. Interestingly, the two titles are reissues, in their own way. Resident Evil 3 is a remake of the game that was successful in the 90s, now available on PlayStation 4 (PS4), Xbox One and also PC, via Steam, with new graphics and different gameplay details. Persona 5, on the other hand, returns with the Royal version, full of extras and an unprecedented character. See the details of these and other game news, below.

Resident Evil 3 – PS4, Xbox One and PC – April 3
Capcom returns with Resident Evil 3, after the success of the Resident Evil 2 remake in 2019. The game has been completely redone, despite presenting the same protagonists, enemies and history. The menacing Nemesis is also back, chasing Jill Valentine and his allies in Raccoon City, during a zombie epidemic invasion. The game maintains the gameplay system of the previous one, but with new features in the controls and monsters.

Persona 5 Royal – PS4 – March 31
Persona 5 Royal is a new relaunch of the Atlus RPG saga, this time focused on the adventure that has already been a huge success on PS4, the original Persona 5. The game has the same story as the first version, involving the Phantom Thieves and their mission to convince bad people to repent of their crimes. However, this edition is full of extras, starting with an unprecedented protagonist and new scenarios and music.

My Friend Pedro – PS4 – April 2
My Friend Pedro is a game that was released on the Nintendo Switch and PC a few months ago and now lands on the PS4. The game is a platform with 2D progression, but what really counts is the player’s agility when shooting. The title has a system of slowing down time to aim more precisely and with high violence.

Cooking Mama: Cookstar – PS4, Switch – March 31
Cooking Mama: Cookstar ends March and marks the return of an old series that was very successful on Nintendo consoles. In it, the goal is to prepare foods, dishes and use different ingredients. The new version also comes out on PS4 and brings revenue from all over the world.

All CMD Commands for Windows (100 PCs)