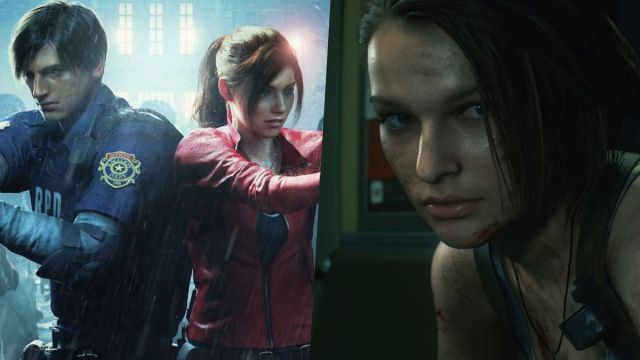 Capcom updates the sales figures for its main video game sagas and announces an inter-annual growth of 22.6%.

That Resident Evil 3 Remake is selling at a slower rate than Resident Evil 2 Remake is a trend that had already been reflected in the financial results of other fiscal quarters. The stamp is repeated again in the report for the third quarter of the fiscal year, which ended on December 31, 2020. Thus, the most recent installment of the Capcom saga has sold 3.6 million copies, a figure nothing negligible. However, it is less than that of the title starring Leon S. Kennedy and Claire Redfield in that same period of time: 4.7 million units, that is, more than 1 million copies less.

These data also show a year-on-year growth of 22.6%, as well as an increase in revenue of 32.2%. This is, according to Capcom, a record for the Japanese company: “As a result, Capcom has achieved the highest profits at all levels during the end of any third quarter in the history of the company.” The Japanese, who have also updated the sales figures for Monster Hunter: World (Iceborne has sold 7.2 million units, while the base game and expansion have already reached 24 million), say they have perceived a slight impact after data theft caused by a group of hackers.

Expectations for the near future are not exactly low. In the coming months, Capcom will publish two of its most anticipated video games. On the one hand, Monster Hunter Rise, the first exclusive title of the saga for Nintendo Switch; on the other, Resident Evil Village, the eighth main installment of his survival horror. They will arrive on March 26 and May 7 respectively.

Beyond Resident Evil and Monster Hunter, the company will also continue to work on new content for Street Fighter V. Additionally, Tencent released Street Fighter Duel for mobile at the end of the year.