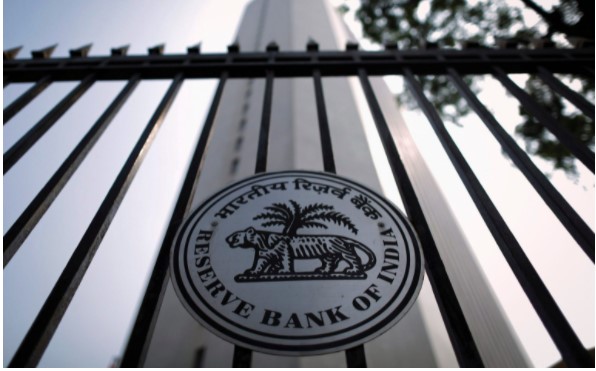 RBI vice president Sankar made some statements regarding cryptocurrencies in a keynote speech on Feb. “We also saw that cryptocurrencies are not eligible to be defined as a currency, asset or commodity,” Sankar told the audience during his speech.

In addition to these statements, the Central Bank official said that banning and not regulating cryptocurrencies would be the “most recommended choice” for the Indian government.

Sankar made the following statements in the continuation of his statements;

“Cryptocurrencies are not currency or financial assets or real assets or even digital assets. Therefore, it cannot be regulated by any financial industry regulator. It is not possible to edit something that cannot be defined.”

Sankar thinks that regulating crypto will eventually condone its use as a store of value and, in some cases, even a currency. Just regulating it can be akin to promoting its use within the framework set by the government.

Sankar likened the regulation of cryptocurrencies to “the prevalence of drug trafficking despite the ban.” So much so that Sankar stated that some people will continue to use crypto if cryptocurrencies are banned.

He also pointed out that allowing cryptocurrency to exist in a fiat-dominated ecosystem “can have a destabilizing effect on a country’s monetary and financial stability.”

Sankar said that if cryptocurrencies were regulated to be used as an investment asset, its utility would increase as a store of value and could turn more users away from the Rupee.

Sankar made the following statements about the true value of cryptocurrencies:

“Furthermore, unlike the value of the Rupee, which is fixed by monetary policy and legal tender status, the value of crypto assets is solely based on the expectation that others will value and use them as well.”

Additionally, on February 11, finance minister Nirmala Sitharaman announced that she would not immediately decide to legalize or ban crypto, which has left India in a long state of regulatory uncertainty.