Home Crypto Reserve Bank of India Announces: Cryptocurrencies should be Banned! That’s why 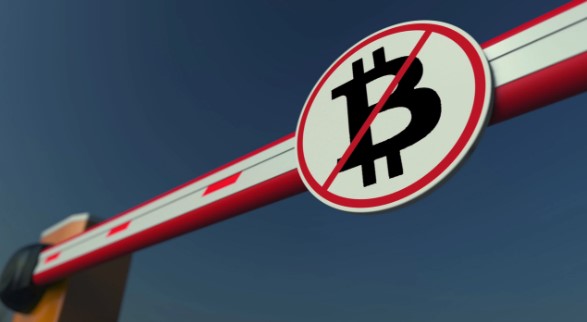 According to a report by the India Press Trust of India, senior officials of the central bank of India told the parliamentary finance committee that cryptocurrencies could lead to the “dollarization” of part of the economy, which could run counter to the sovereign interests of the country.

Cryptocurrency can lead to the “dollarization” of the economy

The Chairman of the Standing Parliamentary Committee on Finance informed the members of the Finance Committee, including Jayant Sinha, that almost all cryptocurrencies are denominated in dollars and issued by foreign individuals. Consequently, he stated that cryptocurrencies can lead to dollarization of a part of the economy in ways that contradict the sovereign interests of the country.

According to the report, during the “crypto crash” last week, representatives of the central bank said that cryptocurrencies could become a medium of exchange and replace the rupee in both domestic and international financial transactions.

RBI officials have made the following statements in their statements on the matter;

Cryptocurrencies Should Be Banned

In addition, senior officials of the Reserve Bank of India (RBI) confirmed in their statements “the corporate opinion that cryptocurrencies should be banned” and continued as follows:

The RBI reported this to the parliamentary committee last year. A source from the RBI parliamentary finance committee refers to the danger of banning dollarization and cryptocurrencies in relation to its use as a currency or a legitimate asset.

Earlier this month, he reported how the parliamentary finance committee “rebuked” representatives of the Indian crypto industry for overemphasizing the importance of promoting cryptocurrency without solving problems such as terrorism and money laundering using cryptocurrency.