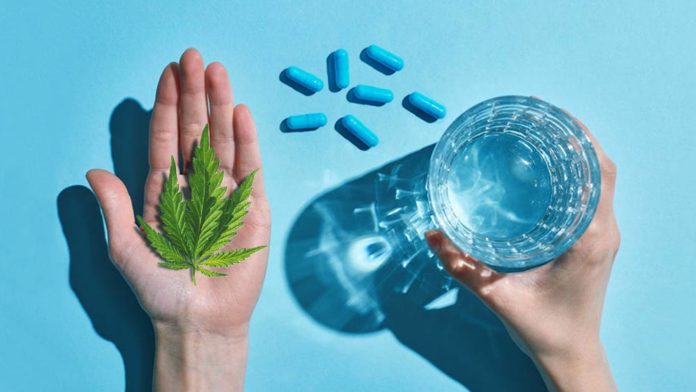 Researchers at McMaster University realized that cannabis has a secret antibiotic property and has the potential to heal. Researchers, who argued that cannabis and cannabis in particular have a healing effect on individuals, first experimented with mice.

With the researches, it is planned that the components in cannabis act as antibiotics in the body and accelerate the recovery period of the diseases. As a result of this experiment, the researchers found that cannabis was able to fight bacteria thanks to its antibiotic properties.

These findings were published in the journal “American Chemical Society Infectious Diseases”. Eric Brown, Professor of Biochemistry and Biomedical Sciences at Mcmaster, argued in this study that they researched 18 cannabinoids available on the market and all showed antibiotics, and some were much more effective. Brown noted that the chemical components called CBG have observed that they fight bacteria very successfully.

“The non-psychoactive cannabinoids called CBG excited us very much and we gave our full attention to CBG. We synthesized some cannabinoids to deepen the research,” said Brown. Psychoactive substances are chemical substances that affect a person’s central nervous system and cause them to experience delusions instantly by changing their brain functions. Brown has been studying the potential for antibiotics in cannabis for the past two years since cannabis has been legalized in Canada.

Brown stated that this research is very important for them, and that it was very easy for them to do this research in Canada. The reason for this was that Canada provided support to scientists in studies related to cannabis. For this reason, it was stated that the research progressed much more easily.