Home Tech Researchers Do Studies on a New Brain-Machine Interface 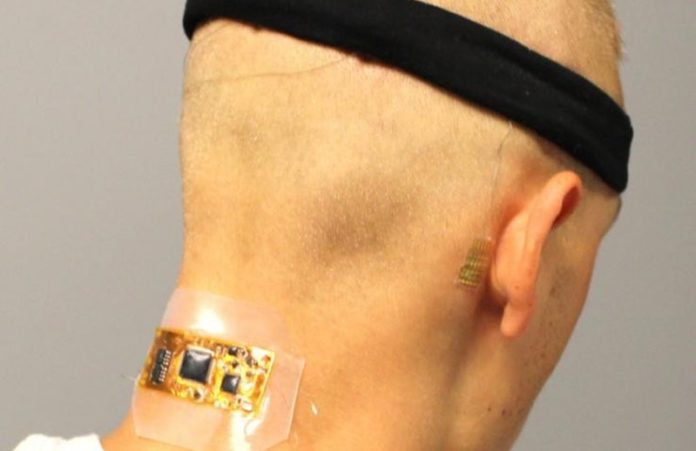 The brain-machine interface, known as the BMI, enables a person to move objects by establishing a connection between the brain and machines. We saw the biggest example of this in Stephan Hawking. Thanks to the BMI, Hawking could write with the power of thought. Now, researchers have begun work on the development of a new brain-machine interface.

Researchers have been working on the development of a new brain-machine interface for some time. The new BMI will save more data and the device’s strands will be as thin as a strand of hair. “No one had taken this 2D silicon electronics and adapted it to the three-dimensional architecture of the brain before,” said Abdulmalik Obaid, a MSc student in Materials Science and Engineering at Stanford University.

Obaid said, “We had a hard time throwing all the known information about traditional chip manufacturing and switching the silicon electronics to the third dimension. So we had to design new ways for BMI. In addition to all this, the device had to be in a way that can be easily scaled. ”

New brain-machine interface succeeded in animals
Researchers tested the designed brain-machine interface on retinal cells in the brains of rats and mice. The device managed to receive meaningful signals along the channel in both animals’ brains. Ongoing research will determine how long the device can stay in the brain and what these signals can reveal. The team is also particularly interested in what signals can bring about learning. Researchers are also working on prosthetic applications and especially speech aid.

To achieve their goals, researchers are working to make the device not only long-lasting, but also minimal damage. It was stated that the device should establish a close connection with the brain, and at the same time it has to create a simple brain-machine communication. That’s why researchers decided to connect to silicone-based devices to take advantage of advances in technology throughout the project.

One of the main challenges researchers addressed was figuring out how to structure the series. These wires needed to be strong and durable, as there are hundreds of small wires in the main components. As a solution, the researchers wrapped each wire into a biologically safe polymer and then put it together in a metal collar. This allowed the wires to be spaced and properly routed. The device is still running and it is not known when it will be released.

Where to find barrels of fishing rods in Fortnite Season 5?

The World Tour by Car Without Leaving Home: Drive & Listen