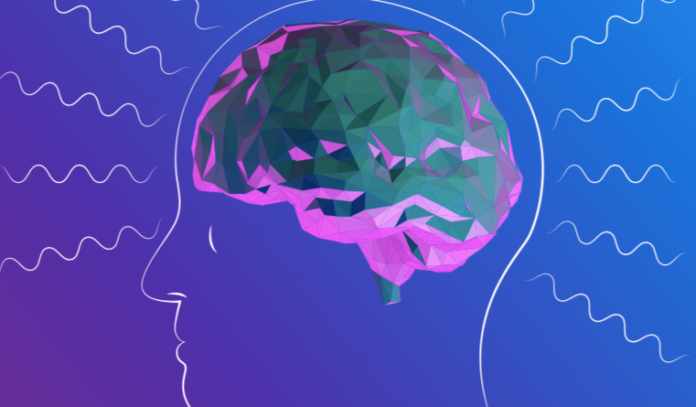 A new study is close to uncovering the mechanism behind our prejudices. According to the researchers, all kinds of prejudice start with a certain type of brain wave.

Scientists believe that they have uncovered the roots of a very strong scientific phenomenon. This phenomenon is nothing more than our prejudices arising from both biology and social interactions.

Prejudices can develop for many different things. Whatever it may be against, all prejudices start with a certain kind of brain wave. Researchers think that this study also revealed the cause of prejudices.

Prejudices appear with alpha waves
The researchers, who examined the images of the brain taken from 24 people, revealed that the alpha waves that appeared 10 times in each second were associated with prejudices. According to the article published in The Journal of Neuroscience, people are more inclined to succumb to their bias when alpha waves are strong.

Laetitia Grabot, one of the researchers and the lead author of the article, says that the human brain is not a passive device, but an active machine that produces continuous plans. Saying that perceptions are formed not only with physical stimuli, but also with our complex mental world, the researcher states that previously acquired ideas, inner patterns and previous information play a role.

While the researcher said that everyone’s perceptions were subjective, the power of alpha waves determined how much our brains were trying to stick to the plans and schemes they produced. Stronger alpha waves mean stronger bias.

Alpha waves influence how people perceive the world. An external stimulus does not really make sense to us until we process it in our minds. When our mind evaluates this data, it shapes according to our perception. Even if a person does not change their appearance, they can have different feelings and different impressions in their friends. Here our brain processes the data according to itself.

Observing alpha waves
Observing people’s prejudices is not an easy task. First of all, you have to make people accept that they are biased. Therefore, researchers created artificial prejudices using a different method.

In the study, people were shown video and audio pairs with lag times almost invisible between them. Sounds were leading up to about 20 to 250 milliseconds. Those who say images come first are gathered in one group and those who say sounds come first are gathered in another group. As a result of the study, the strong alpha waves strengthened the bias.

Although this study alone establishes a connection between alpha waves and prejudices, it is not enough to fill the gap. Still, researchers say that this mechanism is important in explaining how biases occur at the level of brain cells.

An Amateur Astronaut Dies as a Result of Driving a Homemade...