Home Science Researchers Record the Activity of a Mysterious Brain Cell for the First... 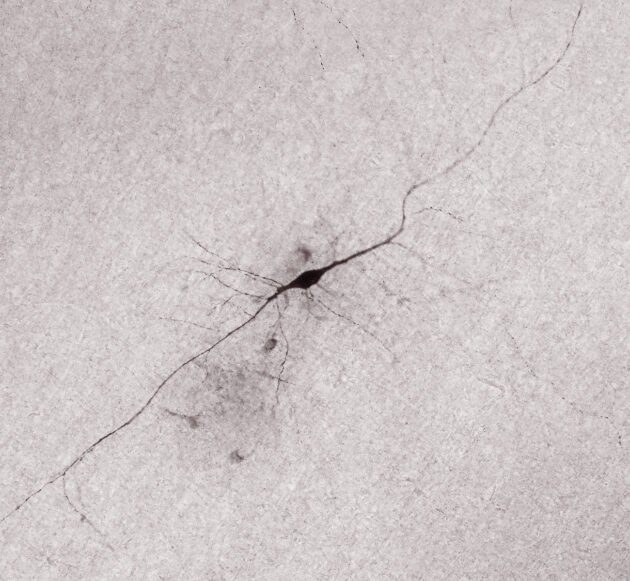 Scientists in the U.S. recorded electrical leaps from von Economo neurons in the human brain for the first time. Electric jumps indicate a new brain cell. This new brain cell discovered may be related to social intelligence.

Scientists from the Allen Institute, located in Seattle, USA, recorded an activity of a mysterious brain cell. The activity of these cells, which are a rare brain cell, was recorded for the first time.

Brain cells were obtained from tissues removed to access the tumor in the brain of a woman in her 60s. Brain tissue donation from a hospital in Seattle was quickly brought to the Allen Institute and analyzed.

Von Economo neurons were first described by Constantin von Economo in 1929. Scientists think these neurons have evolved in animals with large brains. With the study conducted at the Allen Institute, it was the first time that electrical leaps of a neuron community similar to these neurons were recorded.