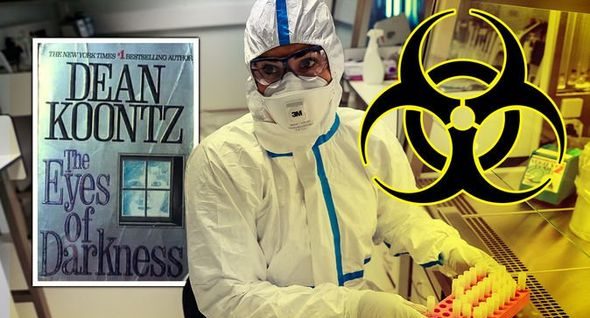 Scientists who studied the genome to detect the origin of the new deadly coronavirus proved that the virus is not man-made. Scientists have developed two scenarios of what caused the virus to evolve and attack the human being.

The origin of the new deadly coronavirus (COVID-19), which originated in Wuhan, the People’s Republic of China, has spread to the world and has killed 9,790 people, continues to be investigated. While many conspiracy theories have been introduced about the origin of the virus, scientists seem to have put an end to this issue.

Scientists who studied the genome of SARS-CoV-2 that caused COVID-19 tried to identify the origin of the virus. As a result of their research, scientists believed that the new coronavirus evolved naturally. Thus, the claims that the virus was a biological weapon prepared in a laboratory environment were thrown away.

The structure of the virus undermines biological weapons claims
Scientists from Scripps Research, Tulane University, Sydney University, Edinburgh University and Columbia University announced that the new coronavirus was not an engineering work as a result of their research. Speaking to Science Daily, Scripps Research said that when they compare genome sequencing of the new virus to other known types of coronavirus, they were able to pinpoint that the new virus was formed by natural processes.

Researchers say that the binding of the virus to the ACE2 receptor is very effective, and that this can only occur by natural selection. It was also made compared to the genomes of other viruses that caused the disease. If it were produced in the lab, COVID-19 would be similar to some existing viruses we already know.

It is stated that the mutations in the RBD part of the spike protein and its distinctive power eliminate the possibility of biological weapons.

Researchers have also developed two separate scenarios on how the virus is transmitted to humans. In the first scenario, the virus reached its current state by evolving in a host animal before it jumped into human. If this is the case, new outbreaks may occur in the future because we have little information about what the ‘zeroth animal’ the virus first appeared in or how common the new coronavirus was in these animals.

In the second scenario, the virus evolves after it spreads to human and reaches its current pathological form. If this scenario is valid, if we defeat the human virus, it will disappear except for other mutations.