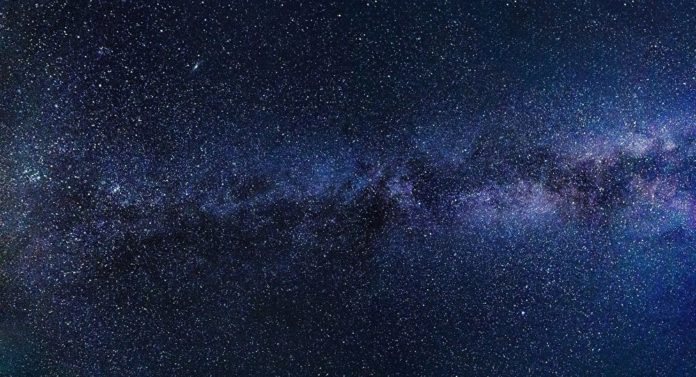 The study, which will begin under the leadership of a New Mexico observatory and a private firm, will witness an unprecedented search for extraterrestrial life. The known sky will be completely scanned.

One of the biggest mysteries of human history is whether there is another form of life in the universe other than us. This question has haunted the thinkers and scientists throughout the ages. A new study hopes to find an answer to this question.

In the study of astronomers for this purpose, 28 giant radio telescopes will be used. Thus, the largest study for the search for life in space will be carried out so far. At the beginning of the project is the New Mexico Observatory and Set Institute.

Alien civilizations will be searched with super computers
New Mexico Very Large Array (VLA) telescope, which is among the world’s most powerful radio telescopes, will be used in the study. Accessing the information that VLA collects in real time can be shown as a very important topic for researchers seeking extraterrestrial life.

The information collected with the partnership of Seti Institute and VLA supported by private capital will be open to other scientists. The information collected by VLA, which we have seen in the movie Contact before, will be transferred to a supercomputer dedicated to studies. This computer will look for signals and traces that may belong to extraterrestrial life.

Andrew Siemion, who is in the executive position at the Berkeley Set center, said, “VLA will scan the entire sky and we will go with it. It will make it possible for us to research a Set in parallel with his studies. ” used expressions.

Are we alone in the universe?
“We are alone as a race with technological competencies in the universe is one of science’s most challenging questions, and our telescope can play a role in answering this question,” said Tony Beasley, director of the National Radio Astronomy Observatory, owner of VLA. said.

In the first phase of the project, new cables will be laid. These will be hosted by Apple Institute’s supporters John Giannandrea and Carol Giannandrea. Then the transfer of data from VLA will begin.

The VLA project is at the first wave of the recent Set work. With this study, a large part of the sky will be scanned. If resources are available, the prototype Observatory, now in prototype, will help with these studies. With its ability to follow most of the space simultaneously, Pansoneti will be ideal for extraterrestrial life studies.

The planets that life can host draw attention
The researchers of the set reminded that in the studies carried out in the past years, 1 in 5 of the stars in the universe appeared to have at least one planet in the “habitable zone”. This in turn has made the search for extraterrestrial life very popular.

There are other studies done in the hope of finding extraterrestrial life. NASA states that it has found new planets and that there may be a similar atmosphere on Earth with Venus or Earth. These planets orbiting the star Tappist-1 will be explored with the James Webb telescope.