Home Tech Researchers to Get Help from Computer Players for Artificial Intelligence of Military... 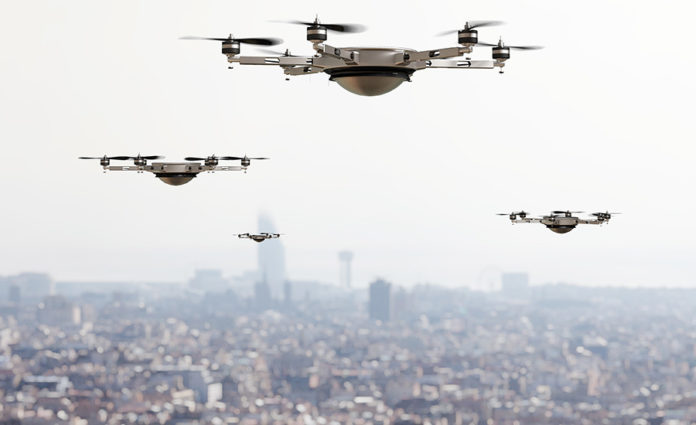 Research shows that computer players’ strategic intelligence and ability to think fast are improving. Scientists who take this opportunity are preparing to create an artificial intelligence that will control military drones with the players.

A group of researchers from the University of Buffalo are designing an autonomous artificial intelligence that can control air and ground robots for the army. Researchers say they want to take advantage of the players’ knowledge and skills to improve this design.

Players’ hand / eye coordination, strong teamwork, better decision making skills are much more advanced than normal people. So this can work when developing artificial intelligence. Artificial intelligence, which will be developed with the players, will be used for military purposes.

How will the process work?

Scientists will develop a war game based primarily on military strategy. Players, while playing the game, scientists will observe how they act by observing them, how they think. Scientists will record every step of the players and use the grades they obtain in artificial intelligence. With data from players, researchers will create algorithms that can control and manage at least 250 autonomous drones to conduct military operations.

The answer to the question of who will cover the cost of the project was the Defense Advanced Research Projects Agency (DARPA). As it is known, DARPA recently released a video and demonstrated that drones can do military raids in urban areas. The main purpose of these drones will be to gather information and provide information to ground troops. The project is expected to be completed in the near future and move on to the next stage. You can watch the video mentioned below.

This week on Netflix: 7 legendary movies to watch!