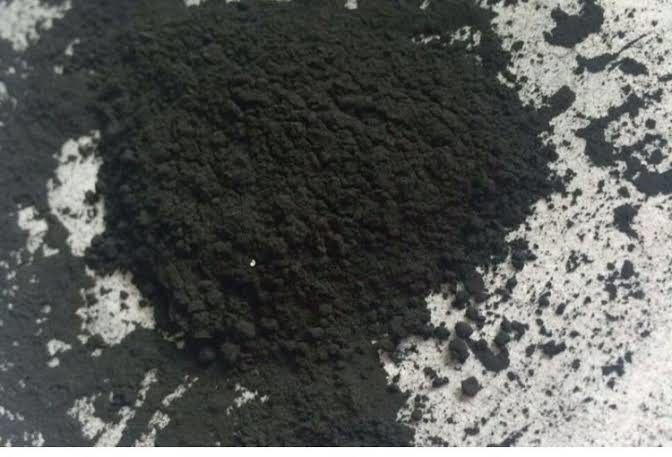 We know that metals are very successful in conducting heat and electricity, although in some cases it is not very useful to conduct heat. However, the researchers managed to find a metal that conducts electricity but does not conduct heat.

Researchers have identified a metal that can accommodate electricity without heat. This is an incredibly useful metal that completely opposes us in understanding how conductors work.

A team in the United States showed that this does not apply to metal vanadium dioxide (VO2). Junqiao Wu, one of the executives of the research, said in a statement he made in January 2017, “A completely unexpected finding”. Wu explained this discovery as a breaking of a very powerful law for conventional conductors.

This unexpected discovery, of course, is very useful in addition to changing what is known about conductors. Researchers already knew materials that were better conducting electricity than heat, but these properties were visible in hundreds of degrees below zero. These features also made the materials far from useful.

Vanadium dioxide is the only conductor that can be efficient at temperatures above room temperature. So much more useful. Wanting to solve the mystery of this strange matter, the team looked at the movement of electrons in the crystal network of vanadium dioxide. The team discovered that thermal conductivity is 10 times smaller than the amount envisaged in the Wiedemann-Franz Law.

Electrons are moving together, unlike particles in normal metals, says Wu about the movement of electrons in vanadium dioxide. Like liquids. Heat for electrons is random motion. Normal metals carry heat very efficiently because there are many different microscopic configurations that electrons can skip.

The researchers realized that when they mix vanadium dioxide with other materials, they can “adjust ad the amount of electricity and heat. This means they will be very useful for future applications.

Another unique feature of vanadium dioxide is that it can be transparent around 30 degrees. This means that the room temperature can be reduced without using air conditioning inside as a window covering.

Of course, a lot more research is needed before this material is commercially available. However, the expansion of the use of such material means that we can see it in many different areas in the future.