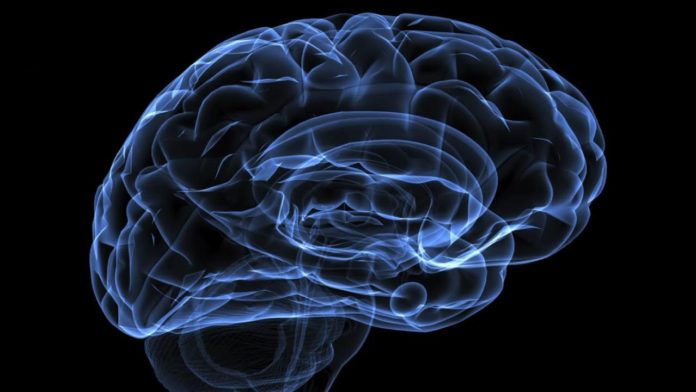 Scientists are making new strides towards making low-power electronic devices inspired by the brain. The new device developed has a non-software based learning ability compared to a traditional computer.

Researchers from the University of Massachusetts Amherst have found a way to develop ultra-low power devices that can operate at the same voltage level as the human brain. The team used biological, electrical conductive filaments to make an electronic memory device known as memristor.

Scientists have discovered that using protein nanowires developed from the Geobacter bacteria, they can create a device as efficient as human brain synapses. Details about the new technology have been published in the journal Nature Communications.

Non-software device promises low power consumption
“People have probably not dared to hope that we could create a power-efficient device as biological analogues in the brain, but now we have realistic evidence of ultra-low-power processing capabilities,” said Jun Yao, a computer engineering researcher and co-author of the study. said.

Yao stated that their work is a concept and will lead to much more discovery in electronic devices powered by biological voltage. The research team conducted experiments with a pulsed on-off conduction pattern, sent from a metal wire 100 times thinner than the diameter of the human hair, to test nanowires.

The positive-negative charge pattern creates an effect similar to the learning process in the brain. In the brain-inspired method, the conductivity or plasticity of the nanowire-memristor synapse can be modulated to mimic biological components.

Biological nanowires offer many advantages beyond consuming much lower energy than artificial silicon nanowires. The device has a non-software based learning ability compared to a traditional computer. It can also be used in biomedical applications such as heart rate monitoring devices, as it is more stable in water or body fluids.

The research team plans to explore the chemistry, biology and electronics of nanowires from now on. Dr. “The invention gives hope that the device can someday talk to real neurons in biological systems,” said Yao.