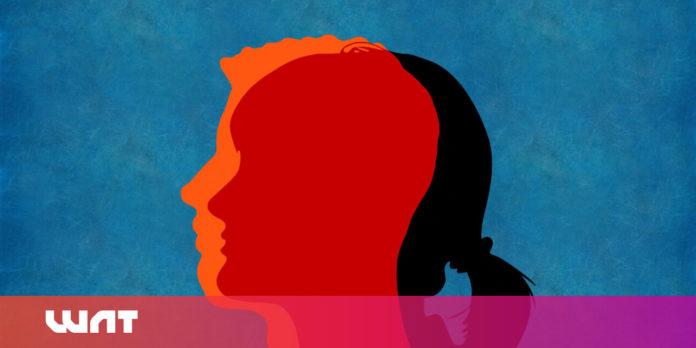 The researchers obtained a new set of data from people who were born male and female, as well as a group of men and women who later changed gender. With the new data set obtained, gender definitions in the human brain were revealed.

Using a machine learning algorithm, the researchers analyzed four groups of people by ordinary gender definitions. As a result of this analysis, they determined that there were at least nine gender definitions in the human brain.

He is the lead author of the article published in Cerebral Cortex. Daniloo Bzdok made a statement about the study. “Our aim was to provide evidence against the strict view of how commonly used brain imaging methods, gender and gender, occur in the brain.” said.

Dr. Daniloo Bzdok continued in his statement, “These findings have important implications for those who are more equitable in Canada and other countries, who advocate for gender diversity. By raising awareness from a biological perspective, we can contribute to building a society where individuals who identify themselves between male and female labels feel that they are covered rather than discrimination. ”

See Also  What happens if artificial intelligence chips are placed in a human brain?

Dr. Bzdok and his team want to create a richer, multi-modal dataset that will reveal more aspects of gender and gender in the future. The larger the new data set to be created, the easier it can be to understand gender.

Intel Receives A Phone Patent With A Large And Foldable Screen

A Reddit User Has Designed A Interface That Looks Pretty Stylish...