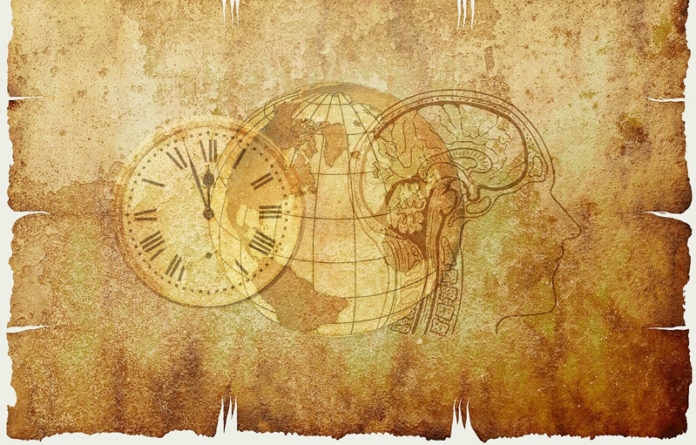 Scientists have been arguing about how people started talking for a long time. If scientists had an old brain in their hands, this debate could quickly resolve. Curious about the origin of the language, scientists decided to study animals that resemble extinct human ancestors.

Curious about how people started talking, researchers from the UK scanned the monkey species and the brains of the people. In the analysis of the scans, homologous pathways in the auditory cortex of the brain were identified.

The origin of the tongue in the brain turned out to be 20 million older than previous estimates. Previous studies claimed that the language’s origin in the brain dates back 5 million years. The study in England shows that language has an adventure of 25 million years in the brain.

As a result of the research, a common point was found between human and monkey brains. Speech and language brain pathways were found in the monkey brain as well as in the human brain. The fact that the monkeys’ brain has a section on the development of the language shows that the evolution of the language began much earlier than thought.

A common brain section for language was discovered in humans and monkeys
This curved fascicular part of the monkeys and humans is a nerve pathway that connects the nerve bundles and the areas of the recipient and donor tongue. In the research, this structure was searched in the brain of the monkeys.

Scientists think that before that, the brain of people should be examined to reveal the evolution of language. Neuropsychology professor Christopher Petrov and his team wondered whether such a structure is also in monkeys, one of the researchers of the new research conducted in England.

After examining the brain scans, it was seen that chimpanzees, macaque monkeys and people shared this brain structure responsible for language. Scientists have found that the left side of this brain pathway in humans is stronger and the right side contains the auditory parts of the brain. The structure in macaque monkeys and chimpanzees was different from that in humans.

While this study by scientists enlightens a significant part of human evolution, it has consequences that can help people today. Petkov said his work will guide studies on people suffering from paralysis, or brain degeneration affected neurology, to lose their language abilities.

Meghan Markle and Harry take inspiration from Archie for a new...

A Praise for Cryptocurrencies by Chinese Television!

The Earth’s Magnetic Field and the Eerie Sound of the Sun’s...

Is The Claim That Coffee Is Effective In The Treatment Of...