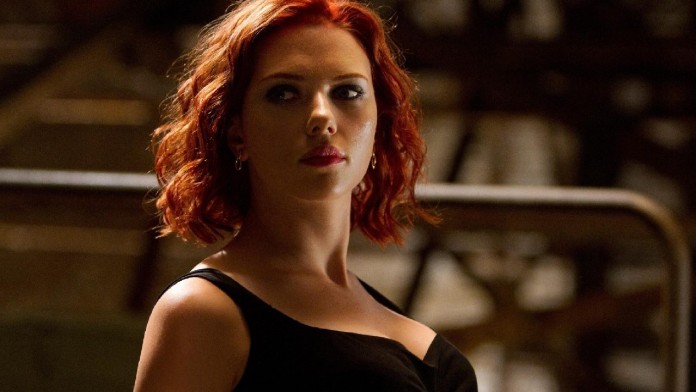 A study conducted in the USA with 492 volunteers showed that people with strong immune systems are more ‘attractive’. In addition, the researchers explained which features of faces were found to be more attractive.
Immunity is our body’s unique defense system that protects us against germs. While we can strengthen this system with the food we eat, we can weaken it by overdoing it with bad habits such as alcohol and smoking. Especially considering that we have not survived the pandemic process yet, it is of great importance that our immune system remains strong.

There are many things that are thought to strengthen our immune system. Many activities, including lifting weights and doing sports, affect our immune system. A new study has revealed that “attractive” people have a stronger immune system. Of course, it should not be forgotten that the concept of ‘attraction’ can vary from person to person.

Volunteers who graded 159 photos of people found people with strong immune systems more ‘attractive’
A group of researchers at Texas Christian University conducted a study that revealed a link between people’s attractiveness and their strong immune systems. In the study, which worked with 492 volunteers, 159 men and women who wore no make-up were photographed with their natural facial expressions and blood samples were taken to measure the white blood cell counts that fight against infections.

Photographs of 159 people of the opposite sex were shown to 492 people who voluntarily participated in the research, and were asked to rate them according to their attractiveness level. The graders were not given any information about the health status of the people in the photographs. The results showed that people with a strong immune system are more attractive.

The researchers explained that people who the majority find attractive have brighter and clearer skin, prominent cheekbones, bright eyes, and full, red lips. Although the people we love may seem more “attractive” to us, we do not think that this has an effect on their immune system. After all, we are all the most beautiful or handsome people in this world according to our mothers/fathers or spouses.

Scientists warn of consequences of extinction of insects

WHO Official: Coronavirus Vaccine Will Be Found Up To One Year