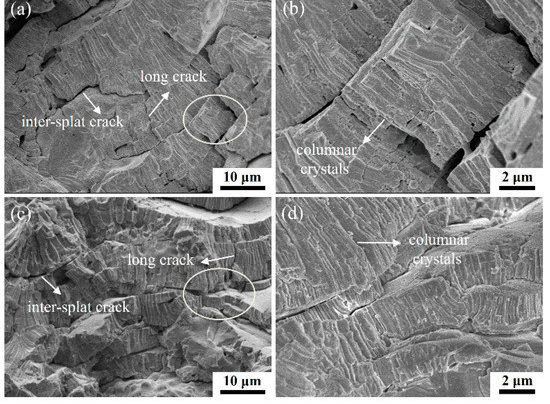 Scientists from the MIT and Draper Laboratories have developed a new method to quickly analyze the crystallization process used in the development of tools such as microchips.

One of the important processes in the production of materials such as microchips and solar cells, one of the important components of modern technology, is the crystallization of atoms and molecules in regular rows. Although there are crystallization processes used in many areas such as creating crystals on solid surfaces, there is a lack of efficient tools for examining these processes.

Scientists from the MIT and Draper Laboratory have made it very easy to examine and analyze the crystallization processes by developing a method to reconstruct the crystals on the surfaces.

Instead of collecting crystals from real atoms to observe and analyze the process, Robert Macfarlane, one of the researchers, proposes the use of “programmable atom equivalents (PAE)” that will be the key to this process. The approach proposed by Macfarlane can be useful in examining and analyzing crystals. Because the way atoms line up in crystal lattices is a purely geometric issue. The chemical or electronic properties of the components in the crystal lattice do not affect this process.

While classical methods show only the result of crystallization, the new method also shows the process
Scientists used spherical grained gold nanoparticles coated with specially selected strands of genetically engineered DNA to prove their approach. Single DNA chains cling tightly to the corresponding chain to form double helixes. Therefore, the alignment of the particles exactly as desired in the configuration can be achieved with single DNA strands.

Robert Macfarlane says that if too much DNA strand is placed in the particle, it will bond with many more neighbors. Macfalane says that if a suitable design is revealed and created correctly, regular crystal structures will be created.

The methods previously used to analyze similar crystal structures only showed the final state of the structure. Thanks to the new method developed, the complex structure of the formation process has also been analyzed.

Researcher Robert Macfarlane says the system they developed is very effective. However, too expensive DNA chains can make the system difficult to use. In the next step, the researchers developed some promising polymer building blocks to replicate the materials in this process. However, these structures can be used cheaply at very large scales.