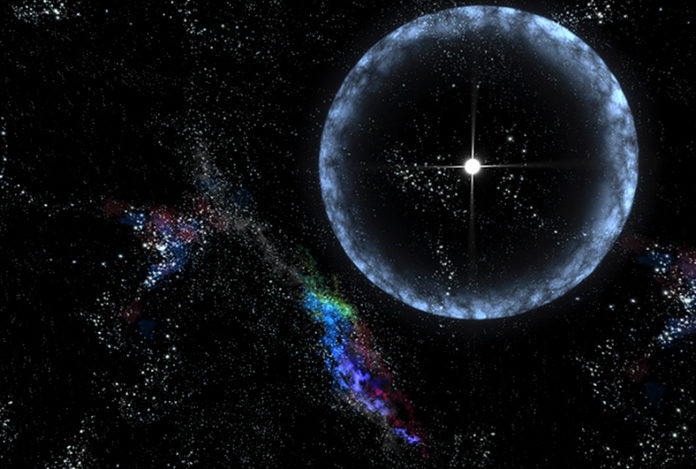 Astronomers have announced that they have discovered the largest neutron star ever detected. The mass of the newly discovered neutron star is 2.14 times larger than the Sun.

Neutron stars, the supernova explosion occurs after the collapse of the remaining substances caused by gravity. These stars are called neutron stars because they are almost entirely composed of neutrons. Neutron stars consist of a high amount of neutrons, but also a small amount of electrons and protons. Without these protons and electrons, neutron stars would not have existed for long. 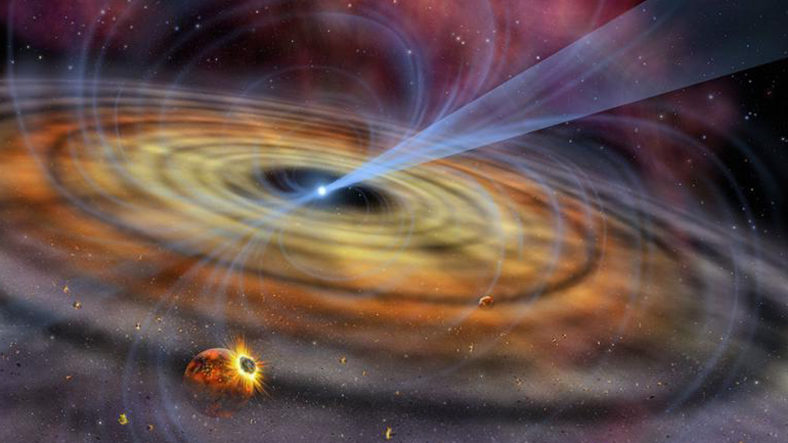 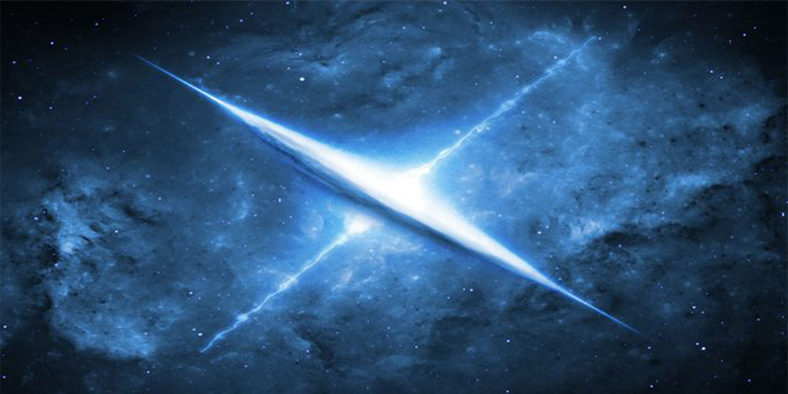 Pulsar neutron stars form a binary star system, which scientists think of as a white dwarf, or another type of star that is not as dense as neutron stars or black holes. The researchers were able to calculate the mass of the pulsar based on their interaction with the white dwarf. As the two objects approach each other in time, the large gravity distorts the pulses of bright light emitted by 0740 + 6620 and distorts the area surrounding the binary system.

Scientists create artificial eye that can be powered by sunlight and...