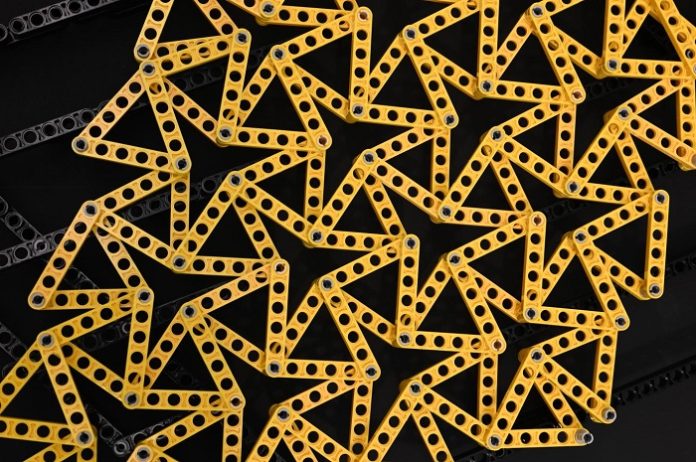 Researchers from the University of Chicago discovered that different structures produce similar waves using sound waves in their work. This discovery can lead to the development of new materials.

When we buy watermelons in the hot summer months, we often see people who control the fruit by hand to see if the watermelon is ripe. This method technically uses sound waves to understand the structure of the material in watermelon. Researchers from the University of Chicago used a similar method in their new work.

In the study, it was examined how different sound waves move in environments with different patterns. The results are quite interesting. It was observed that completely different structures produced similar sounds.

The fact that existing concepts cannot explain:
Vincenzo Vitelli, a physics professor at the James Franck Institute, said, “What excites us; he was unable to explain our findings with existing concepts such as spatial symmetry. ” What Vitelli and her team found was basically a parity.

The equivalence situation discovered by Vitelli and his researchers revealed the hidden symmetry between unrelated systems. According to the findings published in the journal Nature, this research will one day develop metamaterials and microscopic devices. These devices will be able to decode information recorded in sound waves.

Over the years, scientists have tried to determine the properties of an object by looking at spatial symmetries. LEGO or plastic models guide researchers on how molecules produce vibrations.

According to Fruchart and Vitelli, the new approach they discovered; It can be used to force phonons (technically parts of heat) to behave differently than they normally do and to load different properties on them.

Electrons have a feature called spin. This feature also forms the basis of some new technologies. Phonons do not have a spin feature. Specially developed materials can provide phony sponges to develop phononic devices.

Researchers call this concept mechanical spintronic. Scientists hope that this equivalence situation will be a tool to produce important material in the future.

He will fly his passenger like Superman! UFO-like vehicle introduced