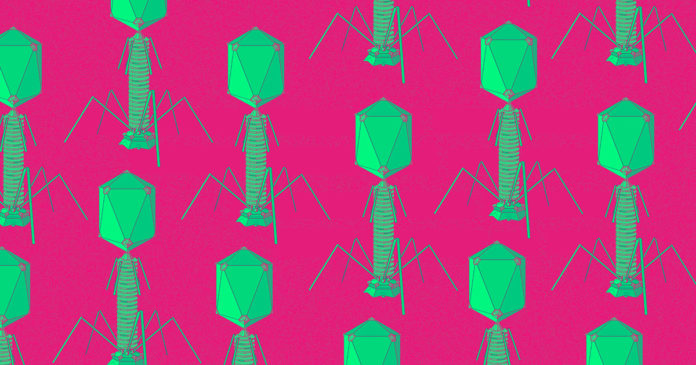 The rapidly developing technologies of battery powered devices and the fact that electric vehicles have entered our lives very quickly started to bring different studies on battery technologies into the agenda. However, scientists from MIT have done the most interesting battery technology study we have seen so far.

Angela Belcher, a professor of bioengineering at MIT, has been working to develop a battery technology by bringing together millions of viruses over the past decade. New explanations show that the battery-powered battery technology has been successful.

Belcher primarily manipulates bacteriophages genetically engineered to infect bacteria. As a result, millions of copies of these bacteria appear. After this process, viruses are forced to create a material such as a cobalt oxide nanowire used inside the battery electrode.

The researchers state that an electrode that can be created with viruses can extend the charge and discharge rate of the batteries. “The only thing my lab is currently focusing on is getting the cleanest technology,” Belcher said in a statement about this battery-generated battery technology.

It takes a little more time to see the battery technology that will be created with viruses on the market. It needs further development to get the technology to a point where it can compete with traditional batteries. The researchers explained that it would take a lot of viruses to build a battery production facility, and it wasn’t so easy to reach this level.