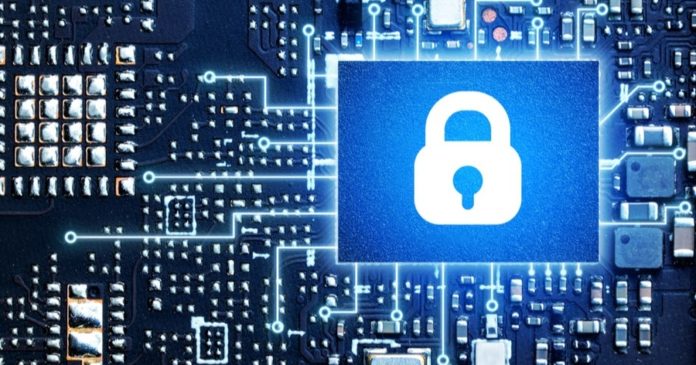 We are in an era of crime on the Internet and cybercrime is becoming more and more widespread worldwide. However, scientists have announced that the new encryption system they developed is not hackable.

In particular, we are in an age when information theft has become one of the biggest problems, and we have not seen a system that has never been hacked.

The chip, designed by researchers, generates only a one-time key when data is sent. The data is stored as light and passed through a specially designed chip that bends and refracts light to protect information. The bending and refraction of the light depends on the data sent over the chip, which is uniquely accomplished each time.

It can be said that the technology is the physical state of the OTP (One Time Password) mechanism, which is widely used in many services today. “Perfect privacy cryptography by mixing chaotic waves in irreversible, time-varying silicon chips,” the article says, the new technology benefits from wave packets mixed with cheap and CMOS-compatible silicon chips.

Specially designed chips can provide 0.1 Tbit different switches for every 1 mm of input channel length. Professor Andrea Di Falco of the School of Physics and Astronomy at St Andrews University said, “This is equivalent to talking two paper cups tied with a rope. . ” says.

The security of the perfect encryption system was developed according to the Kerckhoff principle. In other words, the technology uses the second law of thermodynamics (the entropy of isolated systems does not diminish) and the exponential sensitivity of chaos to prevent a hacker from receiving any information about the key changed by the user.

The research aims to find a solution to the global cyber security problem. The chips produced can help secure the communication channels, leaving crypto hackers helpless.

Why Raoul Pal Sold His Gold and Bought Bitcoin

5 News Altcoin Traders Should Watch Out For This Week