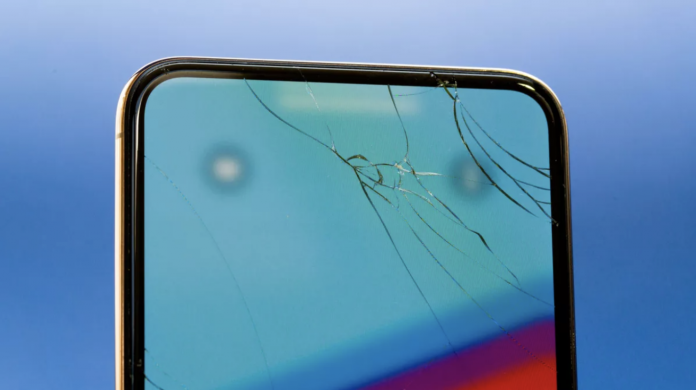 A group of scientists in Canada is trying to develop a much stronger unbreakable glass. Researchers have already produced the best of its kind!

It literally sounds like an ‘unbreakable glass‘. Scientists are developing display glass that is five times more shatterproof than standard glass. Thus, we can say goodbye to screens that break and shatter as a result of falling or impact. Researchers at McGill University in Montreal, Canada drew inspiration from nature for their designs. Glass and acrylic composite material, which combines strength, durability and transparency, see how it was developed.

They took mussel mother-of-pearl as an example for unbreakable glass.

The researchers explained that although it is glass, the new material is more plastic-like and does not break on impact. If it is mass produced and released, it could be the end of smartphone screens broken by falling on the floor. The study, published by the team in the peer-reviewed scientific journal Science, has already made a splash. 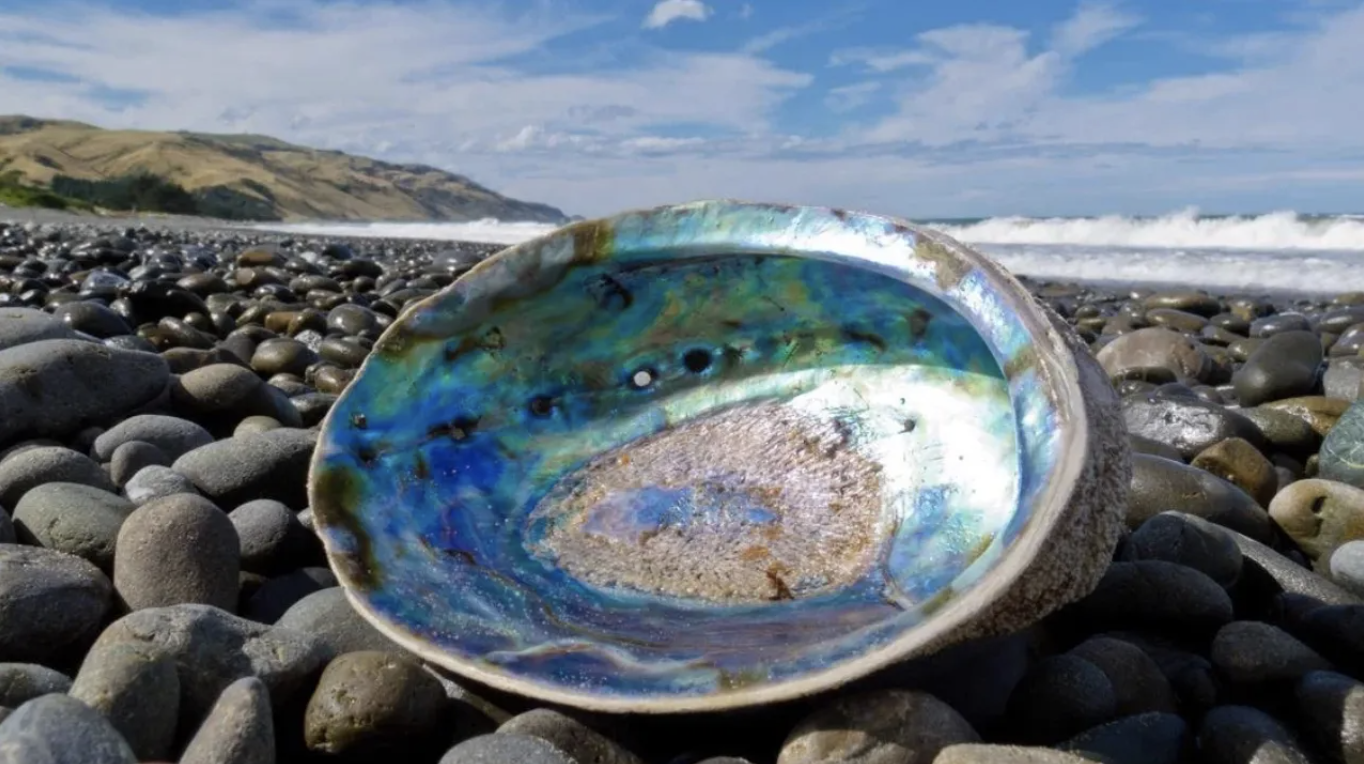 In this ‘unbreakable glass‘ design, scientists took the structure of mother-of-pearl (a substance found in mussels and oysters) as an example. Normally, the shells of mollusks are quite fragile. However, the mother-of-pearl, which covers the inner shells, consists of microscopic layers. This makes it extremely strong and durable. The highly flexible material allows the shell to resist impacts without breaking.

Techniques such as tempering and lamination help reinforce standard glass in today’s phones. However, these are costly and do not work on damaged surfaces. Until now, manufacturers were torn between transparency, strength and durability.

From McGill University’s Department of Bioengineering, Dr. Allen Ehrlicher said, “Surprisingly, mother-of-pearl has the hardness of a hard material and the durability of a soft material. The new material is three times stronger than regular glass. But it’s also more than five times break resistant.” said.

The team took the mother-of-pearl structure and duplicated layers of glass flakes and acrylic. Thus, they created an extremely strong yet opaque material that is easy and inexpensive to manufacture. Next, they adjusted the refractive index of the acrylic. As a next step, they plan to improve the glass by incorporating smart technology that enables the glass to change its properties such as colour, mechanical and conductivity.