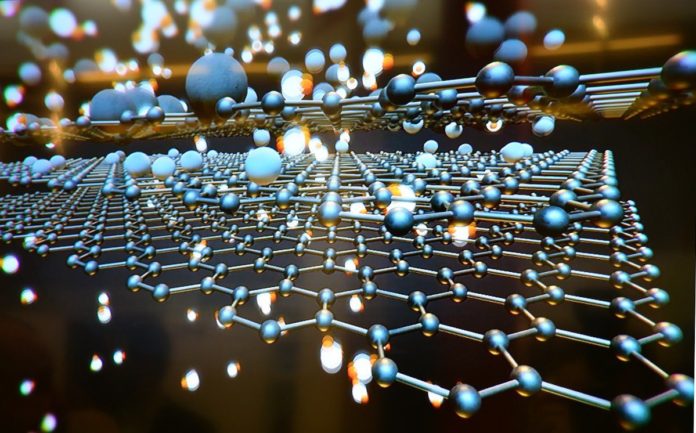 Scientists from Harvard and McMaster University have created a new platform where light rays interact with each other through solid matter, which can lead to the discovery of a new kind of computing.

The results of the study that scientists from two universities carried out in the laboratories of Harvard University were published in The Proceedings of the National Academy of Sciences.

Light rays typically expand as they move. However, in the developed gel substance, it acts as if the rays are passing through a pipe. The gel substance proceeds without expanding with the filaments that the rays of light will pass.

Since multiple laser beams, each approximately half the diameter of a human hair, shine in the gel material in the same way, the researchers found that they determined each other’s density even if their optical fields did not overlap.

Saravanamuttu states that even if the rays diverge, they can see each other and therefore change. “In the long term, we imagine that we can design computing processes using this smart sensitivity,” Saravanamuttu said.

Derek Morim, a graduate student in the study and one of the authors of the article, says that although the concept of light computing is a separate and developing area on its own, this new technology is a promising platform.

Morim said, “We may not only design photo-responding materials that change their optical, chemical and physical properties in the presence of light. We can also use it to create light channels that can direct light or to create self-compacting rays. ”

Morim added that further work on the gel material may result in the design of even more complex materials that can manipulate both light and material in certain ways.

Amos Meeks, a graduate student from Harvard University John A. Paulson School of Engineering and Applied Sciences, said that the study can also be used to develop systems that control light with light.

Google Pixel models will be able to measure heart rate