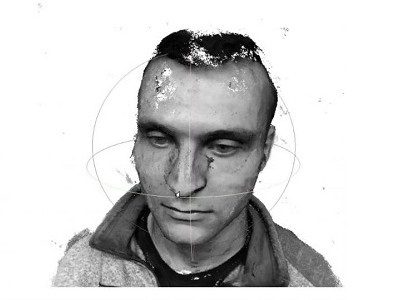 Scientists from Carnegie Mellon University in the US managed to create detailed 3D facial models using the smartphone camera. The process, which takes between 30 and 40 minutes, promises effective use in areas such as video game, biometric recognition and medicine.

Normally, a 3D scanner and / or multiple cameras are required to create a three-dimensional digital model from a person’s face, but now scientists from Carnegie Mellon University have developed a system that allows a single smartphone to do this job.

Assoc. Dr. Implemented by Simon Lucey and graduate students Shubham Agrawal and Anuj Pahuja, the system can create 3D facial models over 15 to 20 second videos. Filming videos with an iPhone X, Assoc. Dr. Lucey and his team chose to use the slow motion mode to collect as much visual data as possible.

After images were acquired, the team, using an existing technique known as visual synchronous localization and mapping (SLAM), to determine the basic geometry of the face, finally positioned elements such as eyes, ears and nose in the 3D model through deep learning-based algorithms to define the face profile. .

Researchers who do all these operations via a smartphone state that the process takes about 30 to 40 minutes. The system, which creates much more realistic 3D models compared to previous similar applications, is said to be used in areas such as creating game avatars, biometric recognition or medicine.