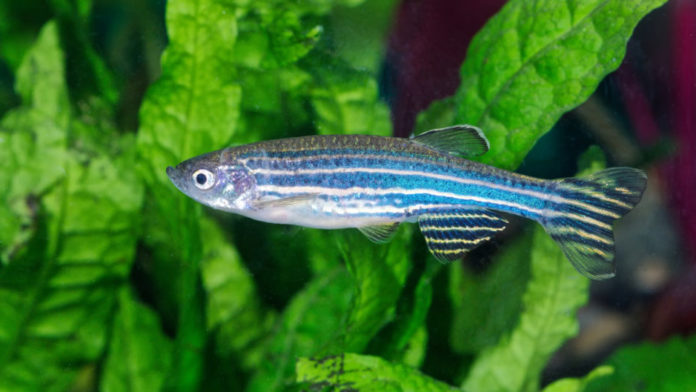 The researchers were able to predict how zebra fish would shake their tail 10 seconds before, based on their eight-day brain activity. Details of the research are in our news.

Monitoring nerve signals that an organism generates when making decisions is a difficult task. In a new study, brains were observed to understand how zebra fish move their tail to avoid unwanted behavior. The researchers were able to predict the timing of the movements of the fish 10 seconds in advance by molding the brain data.

Kristen Severi, a biologist at the New Jersey Institute of Technology, noted that it is really difficult to record high-precision brain signals, and it is an important development to remove neural patterns of such difficult activities in a creature such as zebrafish.

Alipasha Vaziri, a biophysicist from Rockefeller University, says that even if an animal has learned to do something, it does not have the same motor reactions every time. Vaziri says that common approaches to analyze the basis of decision making may not be sufficient to understand an overall functioning. For example, data from monitoring a small community of neurons may not be a guide in predicting brain-wide activities.

Brain activities enabled predictions of fish movements
To overcome these problems, Alipasha Vaziri and her team used a calcium imaging technique that would allow the zebrafish brains to monitor the neural activities of 5,000 neurons simultaneously for eight days. The researchers exposed the fish to heat to observe the targeted behavior of zebra fish. In this way, the researchers tended the fish to shake their tails to the right or left.

During individual trials, the researchers observed the patterns of the signals revealed by their brains when they moved the tails of the fish. During the research, the brain signal could be followed 10 seconds before the movement. During the trials, the tail movements of the zebra fish could be predicted with 80 percent accuracy. The activity of waving the tails of zebra fish was observed throughout the brain, including telencephalon, habenula and cerebellum.

One of the researchers, Alipasha Vaziri, explained that they thought that granules in the cerebellum did the great job, although activity was observed throughout the brain. This finding was surprising for researchers. Because the cerebellum is mostly involved in motor function processes, not decision making processes.

Vaziri stated that studies should continue to understand the causal relationships of the findings they obtained. Alipasha Vaziri said that they plan to continue researching the participation of the cerebellum in the decision-making process.

SpaceX to Send 3 Tourists to the International Space Station Next...