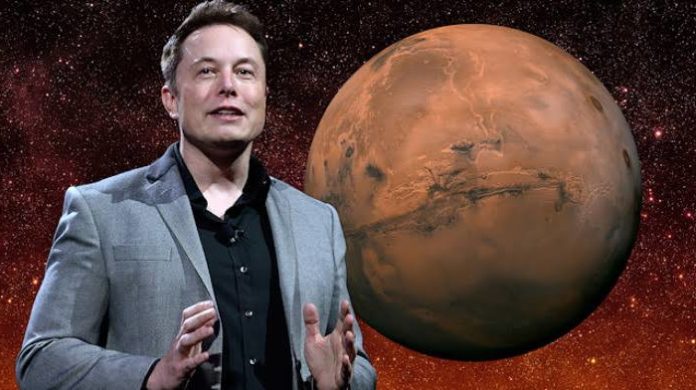 There is nobody who is not hear Elon Musk’s crazy Mars colony plans. In line with these plans, even the Starship project was built to travel to Mars and the date given for its use is not far from today. Although the idea of settling on another planet for humans was considered utopian in the past, it is now becoming realistic with developing technology. But this realism does not apply to everyone.

Elon Musk’s colonial plans are not realistic at all, as he is well-liked by Microsoft’s founder Bill Gates. In fact, he finds Elon Musk’s idea of going to another planet quite ‘imaginary’. 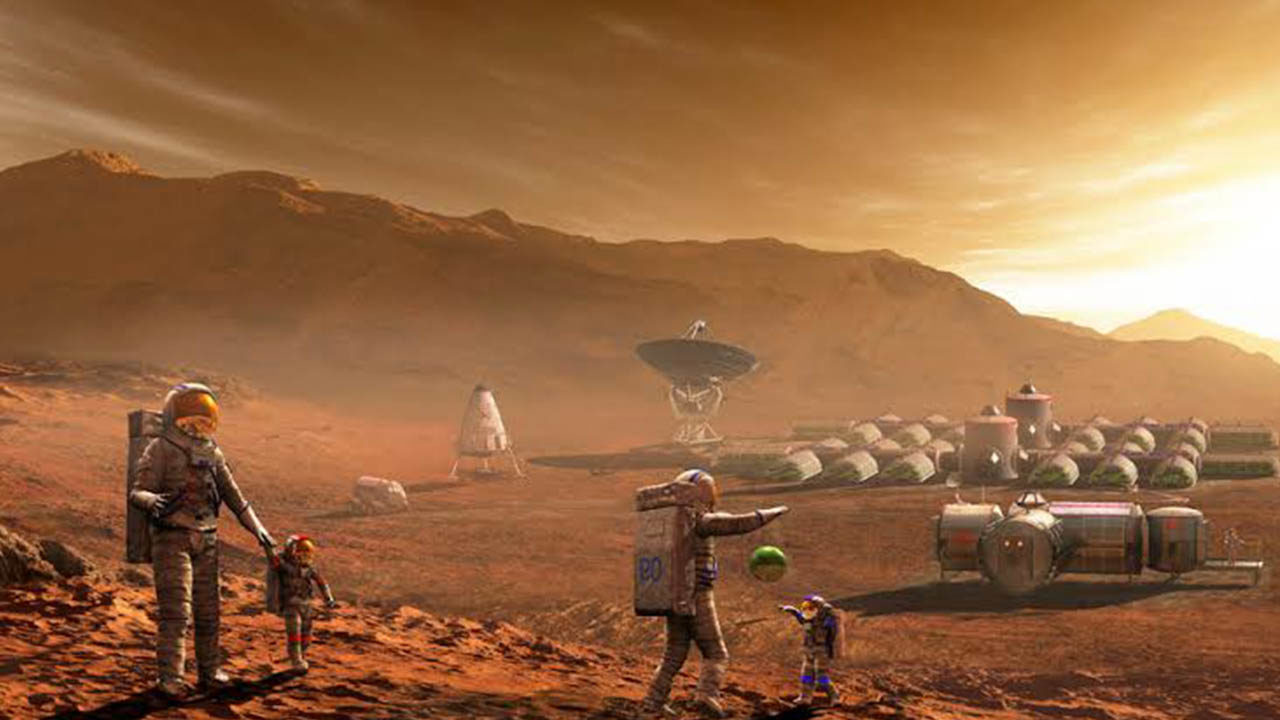 In September, Elon Musk showed everyone the Starship spaceship, which would carry people to Mars and help colonize the red planet. In addition to this, Mars had the idea of ‘nuclear bomb” in order to make Mars suitable for human life with very harsh environmental conditions. Thus, the environmental and atmospheric conditions of the planet could be changed.