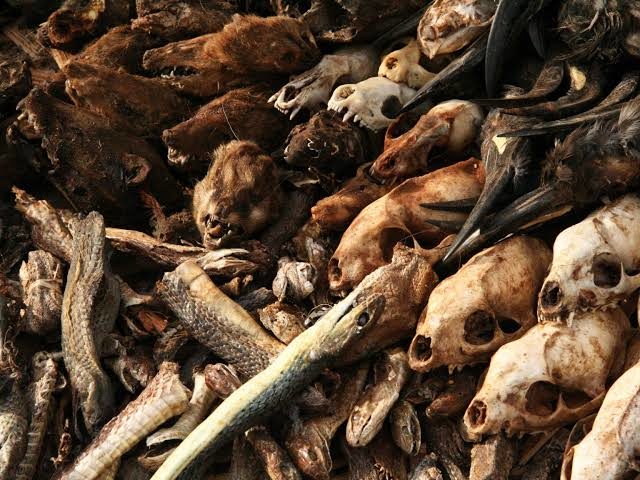 The world is a place where living things die as well as living spaces. Living things have disappeared 5 times in masses for different reasons, starting millions of years ago. Nich Longrich, a lecturer in paleontology and evolutionary biology at the University of Bath in England, claims that the Neanderthals were the first victims of the sixth mass extinction.

In his article for The Conversation, Nick Longrich claims that the process we are going through is a mass extinction process similar to the disappearance of other species. Longrich argues that the sixth mass extinction, unlike the others, is not caused by a natural disaster, but rather by the spread of Homo Sapiens.

In his article for The Conversation, Longrich said, “The emergence and spread of modern people in Africa leads to the sixth mass extinction. It is a 40,000-year-old event that extends from the disappearance of Ice Age mammals to the destruction of civilizations and the destruction of rainforests today. ”

Longrich notes that some other scientists think that hunter-gatherer communities that lived before the agricultural revolution were peaceful, but this idea was not true. Scientists from the University of Bath, studies in primitive cultures, intense, widespread and deadly war, he said. In these primitive wars, ambushes were formed with spears, axes and springs.

See Also
2019 is the Hottest 2nd Year Known in History

Longrich, who says that the remains of ancient bone and primitive periods, are proof of this violence, says that the spearhead of the 9000-year-old Kennewick Man in North America has a spearhead and that at least 27 people are found in the 10,000-year-old Naturak region in Kenya.

According to Nick Longrich, other extinct human species are unlikely to be peaceful. Longrich says that the neanderthal skeletons show trauma patterns consistent with war. Homo sapien probably provided a great advantage against the neanderthals in this struggle with the weapons he developed.

The Magnificent Photo of the Moon That Almost Looks Like Saturn