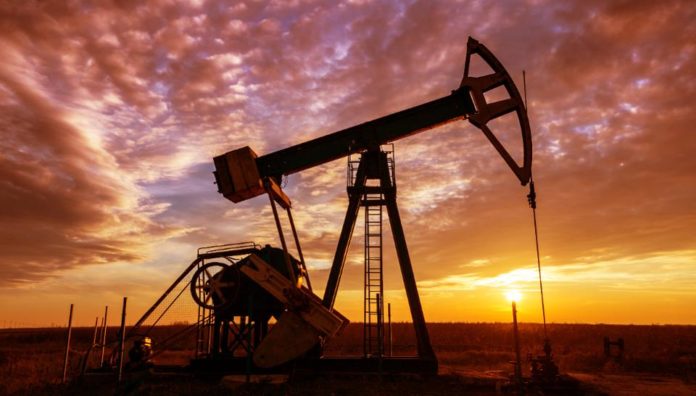 According to research results published today, only 13 out of 132 major companies operating in the world in coal, electricity, oil and gas have pledged to reduce their greenhouse gas emissions to net zero.

Research reports published in collaboration with the Grantham Institute for Climate Change and the Environment Research at the London School of Economics and Political Science and the Oxford Martin School; It highlights the lack of progress of the energy sector in achieving the objectives of the 2015 Paris Agreement.

Most companies point to 2050 to reduce emissions in at least one main activity to zero:
According to the survey, which also made public statements of the world’s 20 leading coal companies, 62 electricity companies and 50 oil and gas companies, three coal mining companies (BHP Billington, Exxaro Resources and South32) and nine electricity companies (CEZ, EDF, Endesa, Enel, E). Ten, Iberdrola, National Grid, Orsted and XCEL Energy) and an oil and gas producer have set a date to reduce net emission emissions to zero in at least one of their main activities.

Companies could not make enough progress:
According to other research information, more than half of the companies (54%) explicitly agreed to pursue their efforts to limit the global temperature rise at 1.5 ° C set by the Paris Agreement, but only two of the five companies (39%) indicated support.

According to the data of the Climate and Energy Solutions Center, energy supply and use accounted for approximately 72% of global greenhouse gas emissions in 2013. According to research, most of the world’s largest energy companies, after 4 years in the field did not make enough progress in this regard.

SpaceX Delays Delivery Of Starlink Kits Due To Lack Of Chips