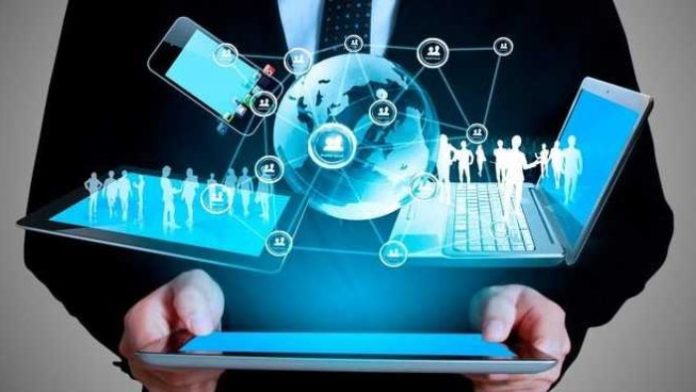 Internet use has become an integral part of our lives. Almost all transactions carried out in private and public institutions are carried out over the Internet. Therefore, a life without internet has become unthinkable. However, from time to time, internet interruptions may occur due to different reasons, and these interruptions annoy consumers a lot.

Research by a company called Access Now reveals the extent of internet outages worldwide. According to the research, tens of millions of people continue to be affected by internet outages and this affects both personal needs and business life deeply.

Access Now’s research reveals that internet outages can be made by governments from time to time. Internet outages, which are generally experienced during social events, may result in banning all access via some websites or. So, where are the internet interruptions most affected? Access Now answers this question with its research.

According to the research, internet outages are most common in Asia
Turkey is also a member of the United Nations, no longer sees the internet as a human right and should not mean that everyone has access to internet on Earth. However, sometimes governments do not adopt this situation and can decide for a partial or full internet outage. Especially the complete disconnection of the internet affects people.

India, where internet interruption is the most experienced
India is one of the most populous countries in the world. While hunger and misery prevails in one part of the country, you can see that there are ultra rich lives in another part. India, which has occasionally witnessed major social events, seems to find the cure to cut the internet. Because in 2019, 121 times of internet interruption occurred across the country.

Longest internet outage: Chad – 15 Months
Chad, a country in Central Africa, is one of the most interesting countries in the world. Because Chad is a place that has huge oil wells. In other words, the country is actually oil rich but the people of the region unfortunately fight against poverty. In Chad, where life is already extremely difficult, technology is not at the desired level and long-term internet interruptions may occur.

In the statements made by Access Now, it is stated that internet interruptions are increasing day by day. Expressing that the governments take into account the events in the past, Access Now officials state that the authorities take each other as an example and therefore cut the internet in many issues.