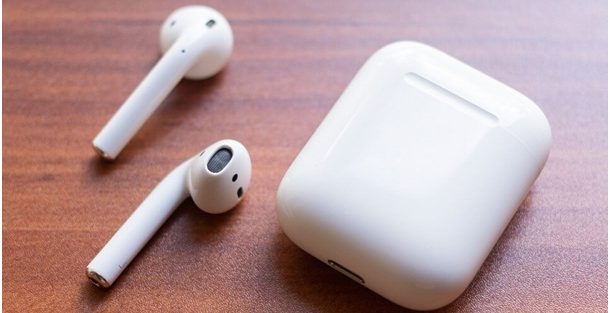 A research company called Counterpoint Research examined the wireless headset sales in 2019. Sharing the data it obtained with the public, the company announced that Apple met alone 47 percent of the global market in 2019.

With the development of smart phone technologies, many new products entered our lives. Wireless headphones were one of the products produced by technology manufacturers to make life easier for the users and to stand out in the sector. In this context, leading names in the smartphone industry such as Apple, Huawei, Xiaomi and Samsung brought their own products to consumers.

Now a research company called Counterpoint Research is the name addressing wireless headset sales in 2019. Counterpoint Research, which examines the sales made on a company basis and reveals some important statistics with the data it obtained, announced in 2019 that the wireless headphone industry leader is by far Apple. Apple’s AirPods have seriously outperformed their competitors.

AirPods Pros, released in the last quarter of 2019, reached 6 million sales, according to research by Counterpoint Research. This sale accounts for 44 percent of all wireless headphone sales in the same quarter. Counterpoint Research says that Apple had a serious supply problem during this process, and sales would be even higher if such a problem did not occur.

According to research by Counterpoint Research, the US-based technology giant alone covered 47 percent of all wireless headsets sold throughout 2019. This means that almost one of the two wireless headphones sold was Apple AirPods.

According to the research, the second most preferred wireless headphone brand is Xiaomi and Samsung. The market share of both companies in the wireless headphone industry is around 6 percent. So it seems that both Samsung and Xiaomi were not able to surpass Apple in 2020.

According to evaluations by Counterpoint Research, Apple will sell more than 100 million AirPods Pros in 2020. Emphasizing that Samsung sold 8 million Galaxy Buds in 2019, Counterpoint Research states that the South Korean technology giant should seriously affect consumers with its new wireless headset Galaxy Buds +, which is expected to be announced today.

Thor 4: Captain Marvel may appear in the film