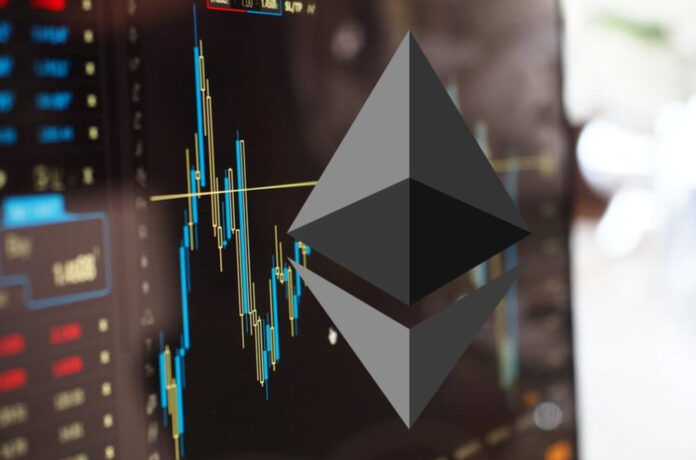 Blockfyre achieved glamorous conclusions about Ethereum (ETH) in its latest research. According to the research, ETH looks amazing and its current prices remain very cheap based on their features.

Ethereum is the second largest cryptocurrency after BTC with its market value. However, unlike running after BTC, Ethereum draws its own path in a more planned way.

Blockfyre, a German-based investment company, recently conducted a comprehensive study on Ethereum. And their reports are eye-catching! Blockfyre concluded that “Ethereum’s current prices are significantly cheaper.”

Metrics used in the research:

Miner’s Balance shows Ethereum assets found in miners. Miners often sell their stocks very quickly, as in Bitcoin. However, the story is a little different in Ethereum miners.

Both miners and investors hold their ETH assets longer. This situation arises with the high value of the Average Investment Age.

The mentioned Development Activity refers to various developments occurring in the Ethereum project. Many of us have heard of ongoing research on ETH 2.0.

Gas used shows how widely Ethereum is used. Although the use of Ethereum is more or less equivalent to the amount of BTC usage, less electricity is consumed because the difficulty level is lower.

The fact that BTC is the most popular cryptocurrency on the planet is undeniable. However, BTC mining-related costs and volatility make BTC less user-friendly and less sustainable.

Ongoing research and development work at Ethereum reveals the breadth of vision. For this reason, ETH 2.0 may be the asteroid of the dinosaur called Bitcoin.

Parler reopens and gets rowdy ‘hidden’ on dating sites