Home Tech Research proves that Huawei is the World leader

Huawei seriously cares about 5G connectivity technology. Huawei’s work on this subject is reflected in the research and data. The company is currently the leader in both 5G patents and 5G base station sales.

5G technology is a fact that we cannot ignore anymore. Countries are slowly trying to build 5G connection infrastructures, while technology manufacturers have begun to equip their devices with 5G technology. Chinese technology giant Huawei has been working on both 5G devices and 5G infrastructure for a long time. Recent research clearly shows how much Huawei cares about 5G.

Huawei’s patent applications claim that it is the world leader in 5G connectivity support. However, Huawei is yet another world leader in 5G. Leading the way in commercial 5G network agreements, the company has signed more than 60 contracts to date and delivered more than 400,000 5G supported base stations.

In fact, Huawei is aware of its success in 5G technology. Because the company’s founder and CEO Ren Zhengfei, despite the bans of the United States for the coming years, the target of more than 2 million base station sales as announced. Moreover, some of the base stations to be produced in this context will be made without any parts supply from the USA. 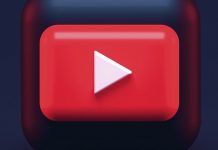 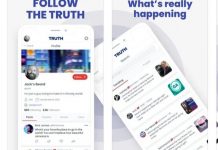 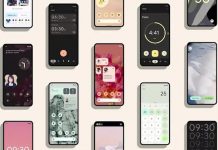 Google Will Require New Format Of Apps on Android From August