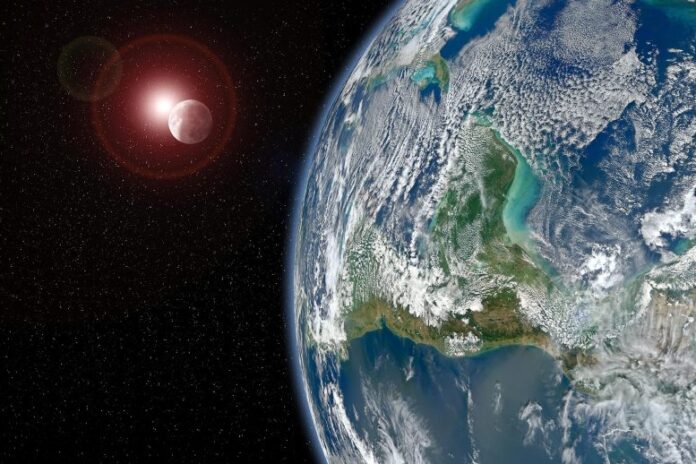 A recent study reveals that the Sun-like stars in the Milky Way are more than previously thought. Scientists think that Earth-like planets can also be detected more easily, especially when they are young, because the Sun-like stars are more.

The list of astronomers who are struggling to find planets outside the world is quite long; but there is no doubt that one of the foremost is to find Earth-like planets. Although we do not yet have the technology to determine whether there is life there by looking at the surfaces of distant planets, we can estimate from what distance this planet is composed and even the characteristics of its atmosphere.

According to a new study published in The Astrophysical Journal, although we are fluttering to find Earth-like planets, these planets may be much more common than previously predicted. According to the data used in the research, the Sun-like stars found in the Milky Way are probably much more than previously thought. If that’s the truth, we’re facing good news for Earth-like planets.

Orbit may be unfavorable even if the material is held

When stars like the Sun form a system around them, Earth-like planets begin their lives as beds of liquid magma. According to scientists, it is easier to spot these magma ocean planets near Sun-like stars. Such planets emit so much heat that scientists can observe the glare from them using the next generation of infrared telescopes.

These ‘young worlds’ emit a significant part of their energies in the form of heat, making them easier to locate. Of course, this doesn’t make things ‘easy’, it just makes it ‘a bit easier’. These positions are found in young star groups less than 100 million years old and are called ‘young moving groups’. These groups typically contain only a few tens of stars, and before we couldn’t decide if we found all the stars in each group because they were behind the Milky Way galaxy.

Scientists Examine Scientific Bases in the Background of Figure Skating