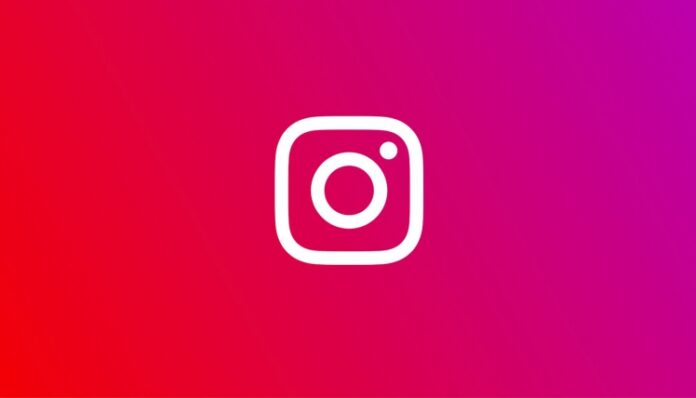 An agency called Germany-based Algorithm Watch has made a new study on Instagram algorithms. The institution, which came to the conclusion that the platform highlights the posts with semi-nudity, angered Instagram. An Instagram official said the investigation was wrong.

One of the most popular social media platforms in the world, Instagram actively serves millions of users. A recent study reveals that Instagram applies an interesting tactic about nudity; Although Instagram officials absolutely reject the results of the research …

Instagram is a medium with strict community rules. In particular, Instagram, which has very sharp lines about nudity, may be the opposite of “half nudity”. Because a new study by a non-profit organization reveals that posts with semi-nudity are more common on users’ homepages than other posts.

An agency called Germany-based Algorithm Watch launched a research to see how Instagram algorithms work. Within the scope of this research, the institution, which started to collect data from 26 volunteer users and 37 creators, detected a strange situation in the Instagram algorithm. The collected data revealed that the people involved in the research saw posts with semi-nudity more often on their Instagram homepage.

Algorithm Watch has installed a plugin on the internet browsers of the people involved in the research. This plugin accessed users’ Instagram accounts at specific time intervals and looked at the content on the homepage. Research team; They found that 21 percent of content producers’ accounts were on the homepage and 30% of daily Instagram users were on posts with semi-nudity.

After the investigation, an Instagram spokesperson took action and met with Algorithm Watch. The spokesperson, who stated that Instagram does not feature semi-nudity images in his statements on the subject, says that the research is done with a very limited audience and this causes misunderstanding. According to the spokesperson, Instagram determines the sharing criteria on the main page, not through swimsuits or bikinis, but according to the interests of users.