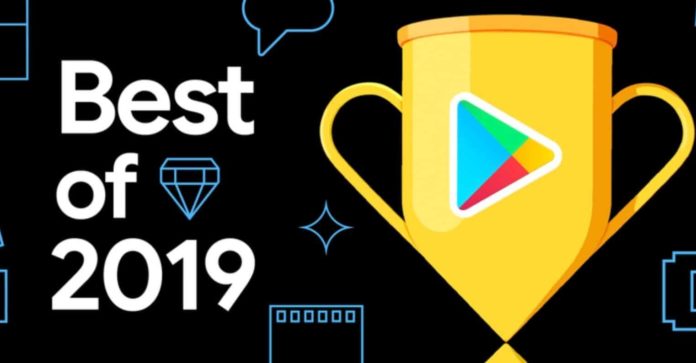 A Research Company Announces Best App and Games of 2019. In 2019, the use of mobile applications and games, which became indispensable for human beings, has gone through a huge increase.

App Annie has listed the applications and games of the year by classifying these applications as factors such as revenue, number of downloads, rate of rise. Here is the mobile games and applications that marked 2019.

It is certain that the applications and games we use on smart phones add convenience and entertainment to our lives. In fact, there are some applications that go out on the street and look at someone’s phone is not even work.

App Annie’s recently created lists include such apps and games. It is possible that you have heard at least half or even all of the names in the lists showing the widths of the application and game categories, because the same may not apply to your environment even if they are not part of your life. 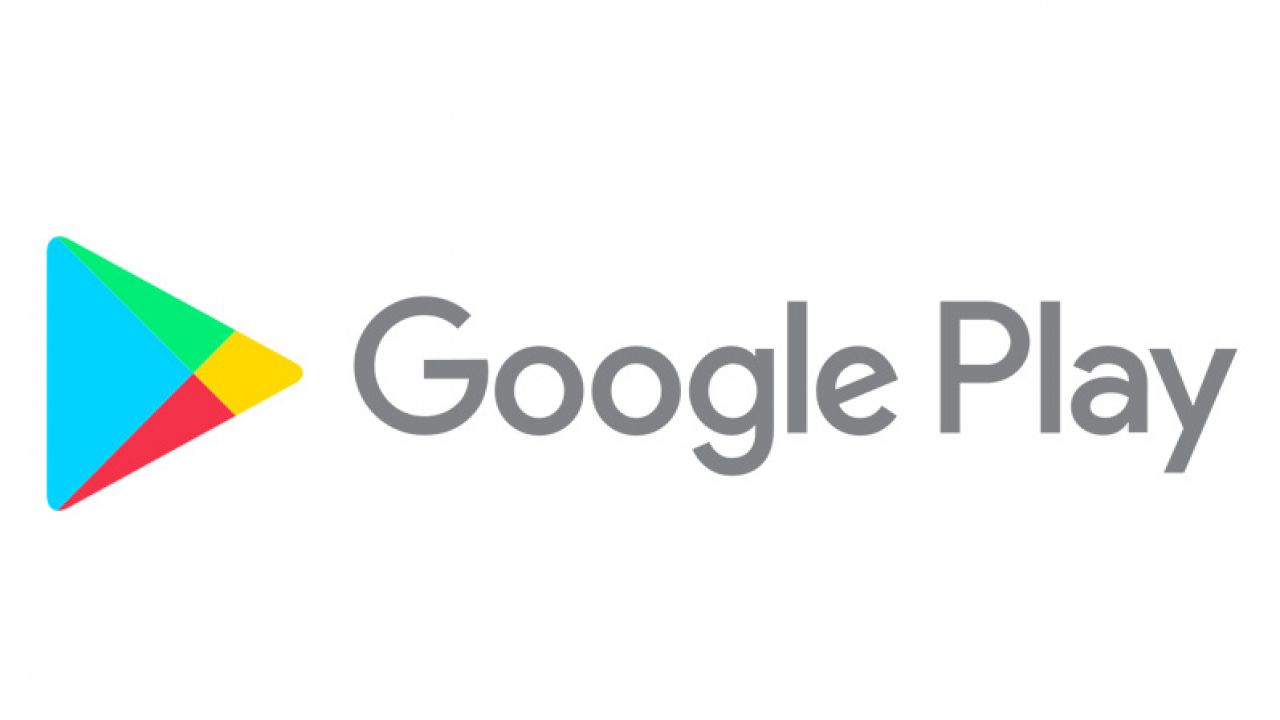 In 2019, a total of 120 billion applications were downloaded from the Google Play Store worldwide. This means that the number of downloads increased by 5% over the previous year. In addition, this number only includes first-time downloads, not re-downloads.

According to the data, in-app purchases are also increasing significantly compared to last year. With an increase of 15%, this year’s in-app purchases totaled $ 90 billion worldwide. The main reason behind this increase is the subscriptions from broadcast applications such as Netflix and Disney +. After all these details, let’s move to the width of the year.

The most popular applications of 2019: 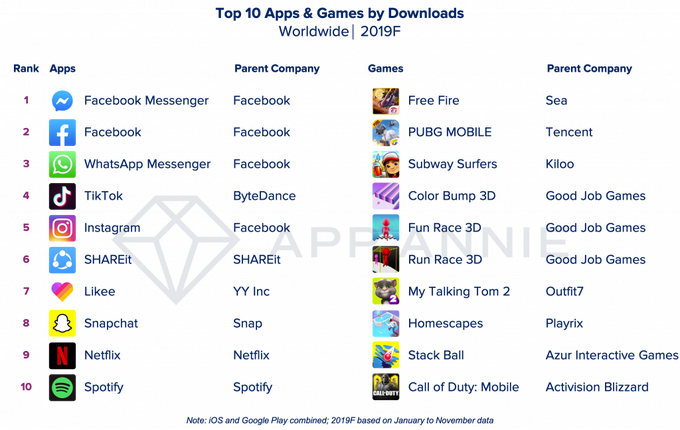 ~ The list is prepared by combining iOS and Google Play data.

While Facebook’s success is predictable, the rise of Snapchat and TikTok is remarkable. With their innovative features, these applications were qualified to be included in the list.

The fastest rising and most grossing applications and games of 2019: 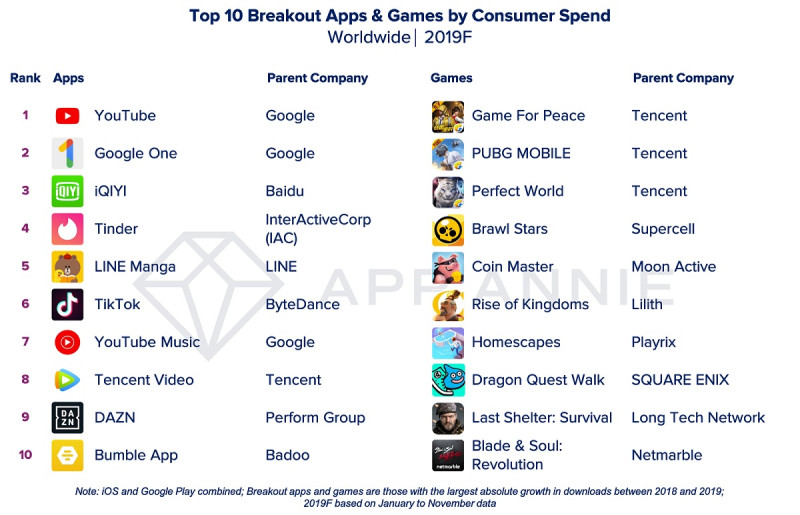 The fastest rising applications of 2019

~ The list is prepared by combining iOS and Google Play data.

In 2019, most of the fastest growing applications in terms of number of downloads and in-app spending were names that functioned in video editing and sharing. The majority of the game’s part of the list consists of minimal ‘hyper casual’ games and Battle Royale games.