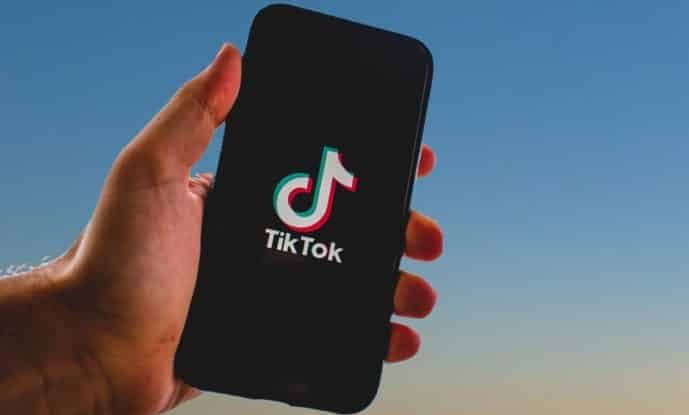 Italy’s data privacy authority ordered the video sharing application TikTok to temporarily block the accounts of users whose age cannot be verified. The order was issued after the death of a TikTok-related “fainting defiance” trend. In the city of Palermo, a 10-year-old girl drowned while attempting to create a video similar to the trend she saw on TikTok. Her parents had informed the authorities that their daughter had died in connection with this trend in TikTok. Authorities are investigating whether anyone has invited the girl to this challenge.

The Italian Data Protection Authority instructed TikTok to block unverified users in Italy until at least February 15. The company told The Guardian that it could not find content on its platform that would encourage the boy to participate in the challenge, but said it did cooperate with the investigation. In addition, a TikTok spokesperson told The Verge, “Privacy and security are top priorities for TikTok, and we are constantly strengthening our policies, processes and technologies to protect all users, especially our young users.” made the explanation.

According to the terms of service, users must be at least 13 years old to sign up for an account on TikTok. However, Italian officials said it was easy to circumvent this rule. TikTok has a separate version of its app for children under 13 in the US. The TikTok application for Young Users aims to limit the content and interaction available to users of this age segment.

While its popularity has skyrocketed, TikTok has spent most of the last year adding more privacy controls for young users’ accounts. It brought remote parental controls and allowed parents to change the privacy settings of children in the app. Earlier this month, TikTok updated its default privacy settings for users aged 13 to 15, setting limits on who can view and comment on their videos.

However, those defending the privacy of children argue that TikTok does not do enough to protect children on its platform. Beijing-based parent company ByteDance paid the US Federal Trade Commission a $ 5.7 million fine in 2019 for an old TikTok version called Musical.ly. The penalty was imposed on allegations of violating the Children’s Online Privacy Act (COPPA) by allowing users under the age of 13 to enroll in the app without their parents’ consent.

The temporary suspension of unverified accounts in Italy prohibits TikTok from “further processing the data of users whose age is not absolute, and therefore compliance with the provisions regarding age requirements”.

Free Fire: all reward codes and how to redeem them