Home Entertainment Representative Ann Heche reported her status after the car crashed into the... 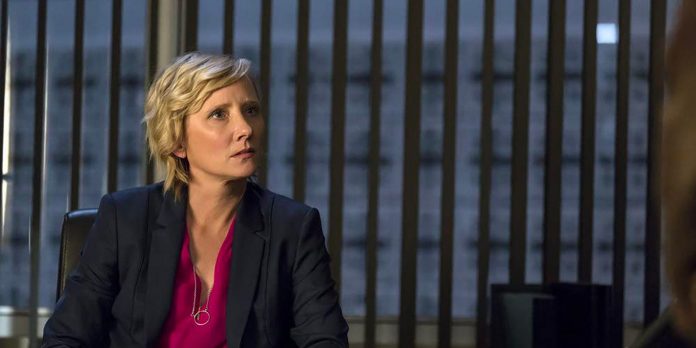 Actress Anne Heche’s publicist told reporters that as of Sunday, Heche is in stable condition after an accident in which her car crashed into a stranger’s house.

The accident occurred at 10:55 last Friday. According to the Los Angeles police, Heche was driving through the Mar Vista neighborhood in Los Angeles “at high speed” when she “flew off the road and collided” with a neighboring house. The blue Mini Cooper Heche completely crashed into the house and may have even hit the opposite wall, and then the house caught fire also caught fire, and according to the Los Angeles Fire Department, 59 firefighters took 65 minutes to extinguish it.

Eventually a tow truck arrived, which had to pull the car out from under the rubble of the house, and Heche was carried on a stretcher to an ambulance. Police told the LA Times that Heche is “believed to have been under the influence and acting erratically” at the time of the accident. The TMZ report also claims that earlier in the morning, Heche got into another accident, allegedly crashing her car into a wall in the parking lot of a nearby apartment complex and driving away. Videos on the Internet show the incident, as well as the speed of the Hech in a residential area.

As of Sunday, Ann Heche was hospitalized with severe burns and intubated, but her condition is stable. There were no other reports of injuries, as it is assumed that the owner of the house was in the backyard at the time. The actress is best known for her breakthrough role in the television soap opera Another World (1987-1991), as well as several major films of the 1990s, including Donnie Brasco (1997), I Know What You Did Last Summer (1997) and Gus Van Sant’s remake of Alfred Hitchcock’s Psycho” (1998). Most recently, she played Jeffrey Dahmer’s mother in the 2017 film My Friend Dahmer.

In the past, Heche has struggled with mental illness caused by childhood sexual abuse by her father. She also had previous drug-related incidents, although the cause of this weekend’s incident is still unknown. In 2000, she drove into a rural area of California under the influence of ecstasy, wearing only a bra and shorts, and entered the house of a stranger who recognized her from the movies. There she took a shower, asked for slippers and asked to watch a movie together. After more than half an hour with no signs that she was going to leave, the man called the police.

The bad moment behind the scenes between Kaley Cuoco and Johnny...